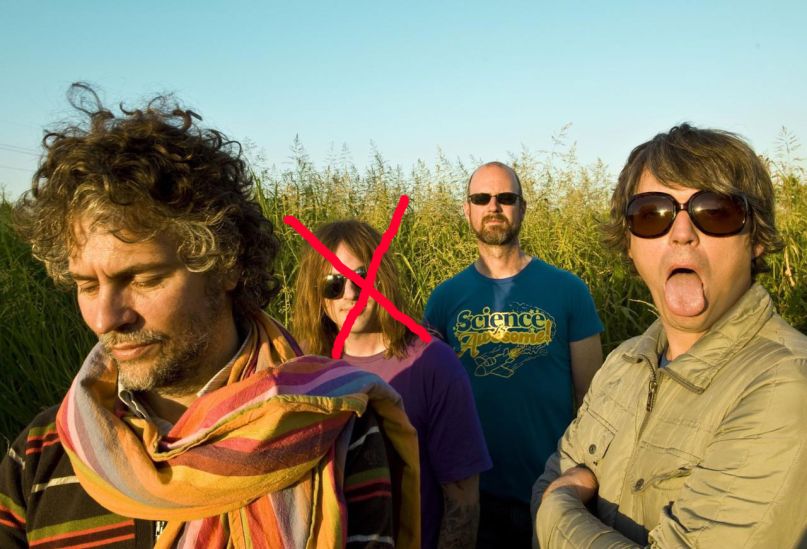 The Flaming Lips have parted ways with their longtime drummer Kliph Scurlock.

As The Future Heart points out, Scurlock didn’t perform with the band during their set at The Buku Project in New Orleans last month. Now, a representative for the band has confirmed to Pitchfork that Scurlock is no longer an active member.

Based on some of his recent tweets, it appears Scurlock was fired from the band. “Yeah….it would be nice….but it’s not up to me,” he wrote in response to a fan who tweeted, “The Lips are much better with you, not than you! Sorry for the mistype! Hope yr still in the band…#flaminglips”.

Stardeath and White Dwarfs drummer Matt Duckworth filled in for Scurlock at The Buku Project and also appeared in Funny or Die’s April Fools’ Day videos. It’s unclear if he’ll be joining the band as Scurlock’s permanent replacement.

The Flaming Lips are next scheduled to perform the Hangout Music Festival in Gulf Shores, Alabama on May 17th and will appear at Bonnaroo in June. Check out their complete tour docket below.