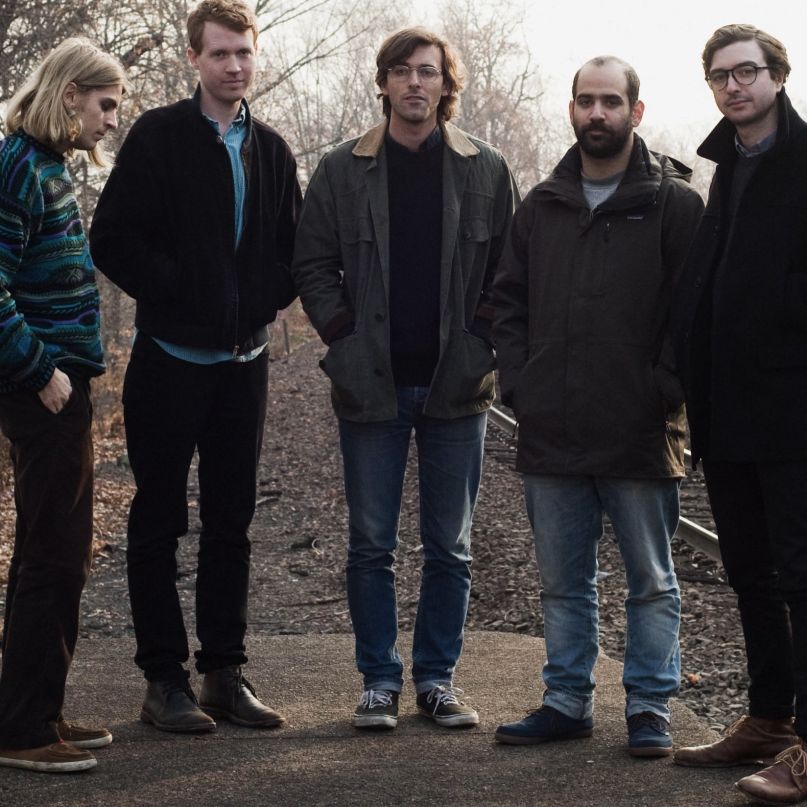 Real Estate debuted a new song during their set at New York’s Webster Hall on Saturday night, as We All Want Someone points out. The untitled track was reportedly written during the sessions for their excellent new album, Atlas. While it didn’t make it on the final cut, the album’s hazy and bright aesthetic still permeates on the track through swirling guitar lines and hushed drum grooves. Watch a fan-shoot video below.

Read our full album review of Atlas here, and check out our recent interview with guitarist Martin Courtney here. In support of the release, the band has plenty more tour dates scheduled for the coming months, including appearances at Bonnaroo and Pitchfork Festival.