Who Is Boots? Identity of Beyoncé collaborator revealed 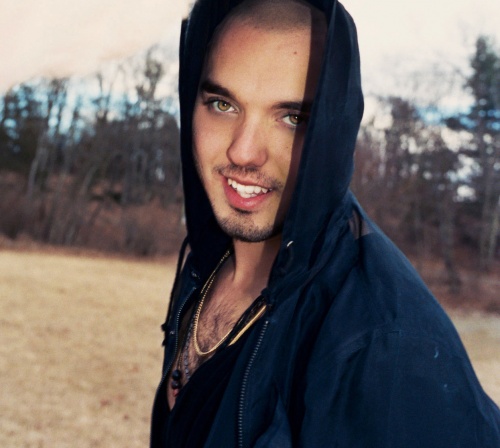 When Beyoncé released her surprise self-titled visual album last December, it came with another mystery: a producer listed only as “Boots”. Boots is credited as a producer on 85% of the platinum certified album, but questions remained about the individual behind the alias. Today the Internet got the answers they craved as New Yorker Jordan “Jordy” Asher revealed himself as the man behind the name, while also dropping “Dreams”, a duet with Bey herself. In an interview with Vogue, Asher divulged what it was like to work in anonymity and the support he’s gotten from Roc Nation.

“I never set out to be some ‘mystery dude,'” Asher said in the interview. “That was just a side effect from my sidestepping the normal conventional thing most people do. Most people would have just ridden that wave and then probably just ridden it right down a well. It’s not hard to get caught up in the hype.”

Asher went on to praise Roc Nation for encouraging him to continue to put out his own tracks after the Beyoncé album dropped, telling him “because if you don’t keep releasing things it means you’re afraid that you can’t write something better.” When pressed further on why he avoided fame after Beyoncé‘s release, he said it’s “not the point of what I’m doing.”

“The idea of it was freedom, in a lot of ways,” he expounded. “I’m free to make whatever sound comes to my head. I’m free to release it however I want, to whoever wants to hear it. And that was really, really invigorating. Most people don’t get the choice to do things on their own terms, especially in the Internet age. I didn’t court this ‘mystery’ idea, but I’ll go with it, I’ll run with it, because it allows me really interesting opportunities to release music and art in an unconventional way.”

Boots is currently working on his debut mixtape, sharing tracks periodically on his Soundcloud page. In addition to “Dreams”, Asher has dropped a second track titled “A Day In The Life of Jordan Asher”. Listen below: