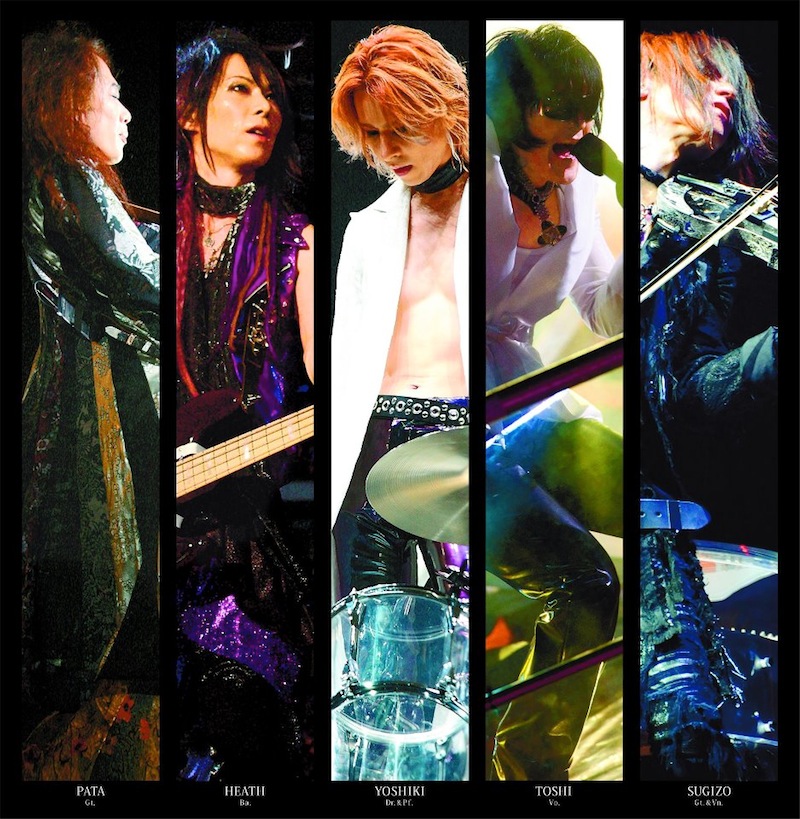 Cult metal rockers X Japan may be one of the most iconic bands to come from the Land of the Rising Sun, but they’ve only toured the U.S. twice. Besides a jaunt in 2010 that included Lollapalooza, the last time the Visual Kei pioneers were on American soil was 2011. That’s all set to change, however, when the band plays NYC’s Madison Square Garden on October 11th.

Ticket information is still forthcoming. In the meantime, X Japan member Yoshiki recently embarked on his own solo tour, during which he’ll perform 13 concerts in 10 countries. Check out the full schedule here.

Below, experience the band’s Lollapalooza performance in 2010.