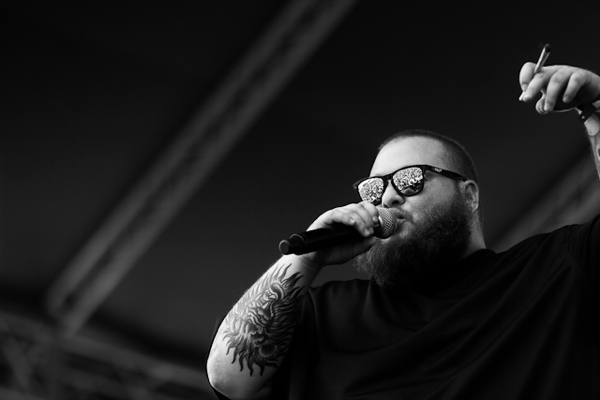 He announced the news on Twitter this afternoon, saying, “MY ALBUM BEEN NAMED. THE ONLY THING TO DESCRIBE ME.. MR. WONDERFUL. THATS BEEN ME SINCE I STEPPED IN THIS BULLSHIT.”