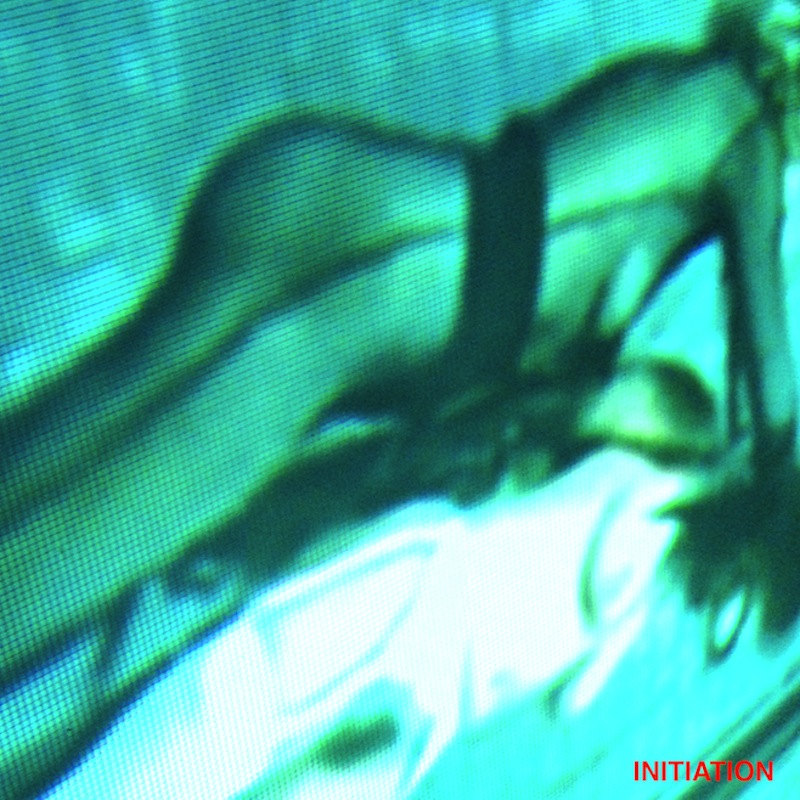 Though they released the first song from Initiation nearly two years ago, the debut LP from Haunted Hearts has been gestating even longer. Married couple Dee Dee Penny and Brandon Welchez front the Dum Dum Girls and Crocodiles, respectively, and elements of both bands inform their work here. On Initiation, Welchez carries with him Crocodiles’ dense, retro-leaning lo-fi, while the Girls’ dramatic flair and (sometimes troubled) romanticism makes itself known as well. The sum of the parts doesn’t add up to anything greater than the pair’s individual pursuits. Rather,  the couple’s collaboration produces an aggressively ’80s-indebted meshing of their work.

While the accompanying press release states that Penny and Welchez were “holed up in an apartment, surrounded by a lot of books, Motown, and Krautrock,” opening cut “Initiate Me” makes it seem like a copy of The Head on the Door might have been somewhere on the record shelf, too. The beat echoes “Close to Me” none too subtly, though Haunted Hearts’ synths and guitar buzz scrape harder. Lyrically, the track deviates from Robert Smith’s anxiety: “Initiate me/ Initiate me in all that you want me to be,” Penny smolders. That snap-clack rhythm, though, is an eyebrow-raiser that can’t be ignored.

The rest of the album isn’t quite as blatant, but the influence can’t be denied. The Cure isn’t the only touchstone (they do turn up, in sleepy doses, on tracks like “Bring Me Down”), as they chip away at the John Hughes songbook throughout the album. Lyrically, the duo do get a bit kinkier than the breezy arrangements would suggest. Lines like “It’s alright/ You can tie me up/ If I can tie you down” from “Something That Feels Bad Is Something That Feels Good” might be a bit outside of Ferris’s playbook. “The sheets are damp and the air is thick,” they double on “Up Is Up (But So Is Down)”, the sentiment sweaty and hot, the instrumentation behind it distant and chill.

Sometimes, the homage can be so dreamy and sweet that the aping becomes an afterthought. Welchez and Penny duet smoothly on the sway-ready “House of Lords”, and the arching chorus of “Love Incognito” (the album’s strongest song) justifies the tinny guitar atmospherics and stock clapping beat. Initiation is the type of album that’ll please many, infatuate a few, and fade from memory for the rest. But the Dum Dum Girls and Crocodiles each refined and individualized their sound over time, and there’s no reason to doubt that Haunted Hearts can do the same.