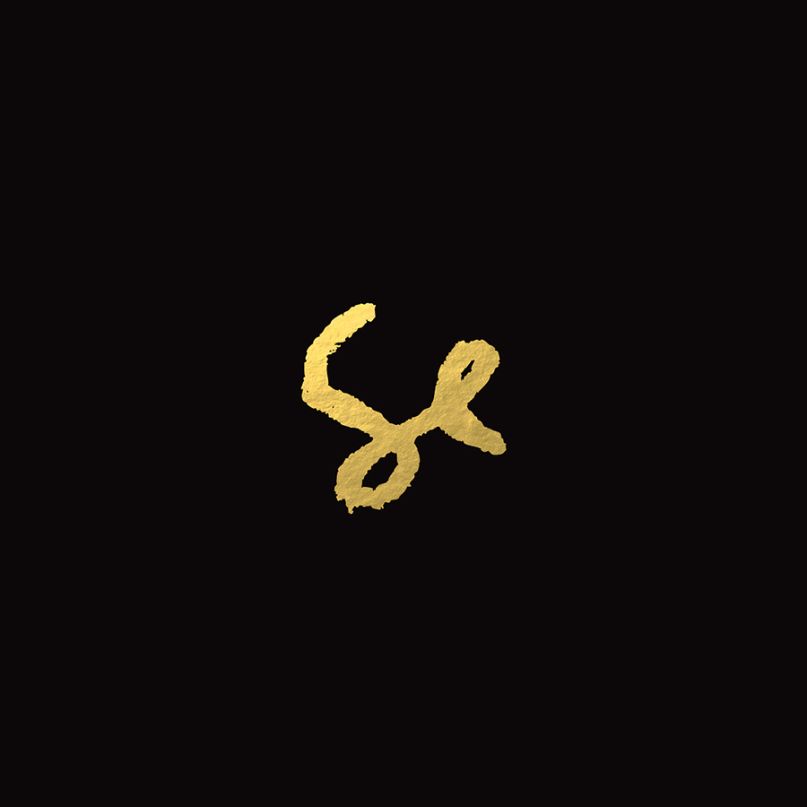 In the middle of 2013, a song called “Play It Right” by a group called Sylvan Esso started circulating online. The only information available out there was that it involved one part Amelia Meath from Mountain Man and one part Nick Sanborn from Megafaun. But it actually didn’t matter — everything you needed to know was in that one song. Partway between Purity Ring and Dirty Projectors, between contemporary electronic music and ancient folk cooing, Meath’s saccharine vocal tickled the most timid parts of even our grown-up selves, the parts that still believe in magic, value wonderment, and covet the spirit of charm. It had the stuttering synth patterns that highlighted how much the pulse of electronic music had invaded the folk-pop scene in the last few years. It was as if their union revealed a hybrid sound, breathed a new sigh of life into their former projects, and hinted at the uncanny alchemy that made their songs appear so kinetic.

Looking back now, Sylvan Esso are up-front. They don’t hide anything up their sleeves; in fact, they prefer rolling them up and getting to work. They very wisely didn’t hurry to release their self-titled debut album, either, but as the days moved along, other tracks slowly seeped out. “Coffee” emerged piping hot, delivering a jolt ideal for awakening from a dull dream. “Hey Mami” bubbled to the surface with a hypnotizing beat and a bass line you’d be damned not to move to in your chair. Even the video for “Play It Right” bears a sneaky resemblance to some of the dance moves I conjured up while listening to the album. Hand as a tambourine? Sure! Chest moving open and closed like an accordion? Oh, yes please.

Perhaps we should then look at it as a large, wrought iron installation in the middle of a lush, warm meadow, with each song delivering a different perspective of that sculpture for the listener. “Play It Right” is Sylvan Esso straight on and face to face. “Dress” hovers just above the ground rooted in trap-hop influence. “Dreamy Bruises” is the car that speeds past, along the nearest highway, loudly disrupting the peace only to disappear into a faint and unmemorable echo. “Uncatena” sputters, laminating electric guitar picks with a sentiment of self-aware optimism that almost yawns over the fog of synth. This song sounds so clean that it’s hard to tell whether there is in fact a conniving sting clicking through each sliver of Meath’s lyrics.

“Coffee” puts them on a revolving turntable, allowing a prized 360-degree view. It’s earnest and picks at the desire to keep things moving along, questioning how well they work together, and breaking them down without really even trying. Its supple rhythm and evocative lyrics (“I know my words will dry upon the skin/ Just like a name I remember hearing”) make it easily the band’s most accessible song. When the quieter moments on the album recede and retreat, crackling clinks add an innovative depth. They recreate what can become a dance track by coating themselves in layers of quick-drying staccato and scattering slices of clatter everywhere.

While the specifics of the lyrics aren’t always the most memorable, the cadences, tones, and feelings immediately are. It’s not that her words aren’t stimulating; it’s that there’s this fantastical power to them. In the way one would manipulate an elastic band around an immovable object, her words lacquer over Sanborn’s electronic foundation. They stitch these sounds together as if magnetized from inspiration alone. The best pairs amplify and strengthen each other’s talents. Sanborn draws out Meath’s Appalachian vocal, and she knows how to weave it back into his intricate music.

They’ve created a little hybrid musical baby these two, and I can only imagine what it would sound like unleashed, left to run wild in a live setting. In one way or another, nearly the entire album feels dependable, a true achievement for a duo who are just starting to sow their musical seeds.