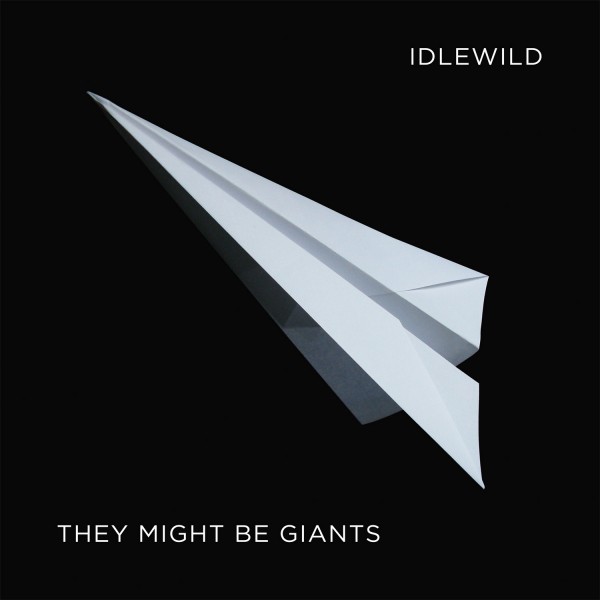 Born in the arty world of early ’80s New York, They Might Be Giants are a singular entity in the world of truly alternative music. And that’s not just the blanket term for independent music used by the Grammy organization; TMBG’s music has always been completely different from most albums released during their 30-plus years as a band. Through the decades, they’ve never deviated far from those original Lower East Side aesthetics. This loyalty to their roots is what has kept fans coming back over and over again to the weird, slightly depressing, and endlessly catchy world of TMBG.

Even now, with the two Johns who make up TMBG (Linnell and Flansburgh) sliding into their mid-50s, the band rarely slows down. Going back to 1999’s Long Tall Weekend, they’ve released 10 studio albums (including four children’s albums), eight EPs, five live albums, and numerous compilations. With all of this on top of endless world touring and TV theme song writing, they’re nothing if not prolific. To celebrate their material released between 1999 and 2013, TMBG have released Idlewild, a compilation that can’t quite be called a “greatest hits” album. Idlewild won’t surprise die-hard fans, who probably own all of these songs already anyway, but it is a rock-solid cross section of this inventive, timeless, and unequaled rock band.

(Read: The Greatest Nerd Rock Records Of All Time)

TMBG’s albums near the beginning of the 2000s were hit or miss. Though they seemed a little pristine compared to the DIY feeling of earlier records, they still continued to push music industry boundaries when it came to how albums were made and released. Long Tall Weekend was the first ever Internet-only release by a major artist. Idlewild includes “Certain People I Could Name” from that album, a chugging, piano-driven track that highlights Linnell’s trademark biting lyrics and a mid-tempo Ben Folds feel, which is something of a rarity on Idlewild. It’s a nice bridge between the upbeat, intellectual “The Mesopotamians” from 2007’s The Else (which also had an initial Internet-only release) and the ethereal “Words Are Like” from the MP3-only eMusic.com subscription service TMBG Unlimited — which offered one new TMBG album per month from January 2001 to January 2002, giving subscribers access to unheard demos and live recordings.

Idlewild also does a great job of showing how, upon the release of 2011’s Join Us, TMBG returned to their weird, more adult origins with songs such as “Cloissoné” which gets its name from a type of ancient decorative metalwork, and the Linnell-penned darkness of “Can’t Keep Johnny Down”. The latter is a return to form for Linnell, who has written some of the more depressing lyrics in the TMBG canon (“They’ll Need a Crane”, anyone?), but up until Join Us, he had been busy writing mostly children’s tunes and catchy theme songs.

(Read: 15 Songs For Hipster Kids… And Their Parents!)

TMBG are at their best when they’re writing songs that seem upbeat and joyous on the surface but reveal themselves to be dark or mind-bending once you read the lyrics. Songs about government cover-ups, heartbreak, and politics feature prominently on Idlewild, along with some of the more intellectual tracks that the band has ever recorded. In the end, Idlewild is a cohesive overview of the last 10 years of TMBG’s growth and a reaffirmation of one of the best left-field acts in music.

Essential Tracks: “Can’t Keep Johnny Down”, “Words Are Like”, and “The Mesopotamians”