Apple in talks to purchase Beats for $3.2 billion 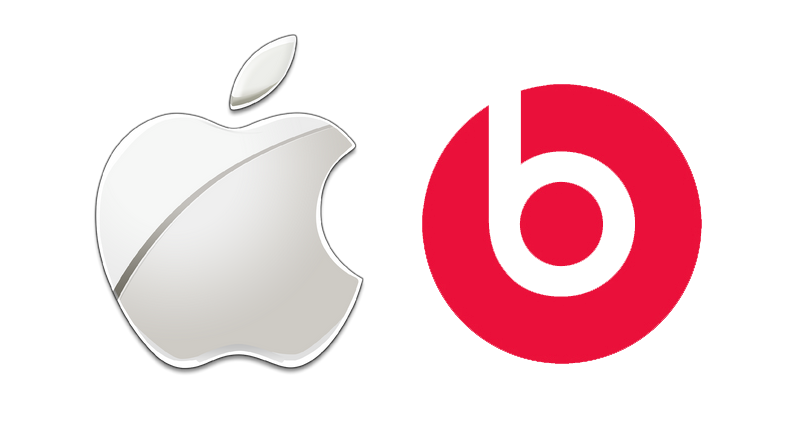 One of hip-hop’s wealthiest men could stand to make even more money. According to The Financial Times, Apple is close to buying Beats, the electronics and online streaming company founded by Dr. Dre and Interscope Records chairman Jimmy Iovine. The reported cost of the transaction? $3.2 billion.

As Business Insider points out, it’s an interesting move by Apple, which rarely makes such large purchases of other companies. What’s more, it recently opened exploratory talks to launch its own online streaming platform.

(Read: Here are the Five Wealthiest Rappers in 2014)

The Financial Times reports that a deal could be announced as soon as next week.