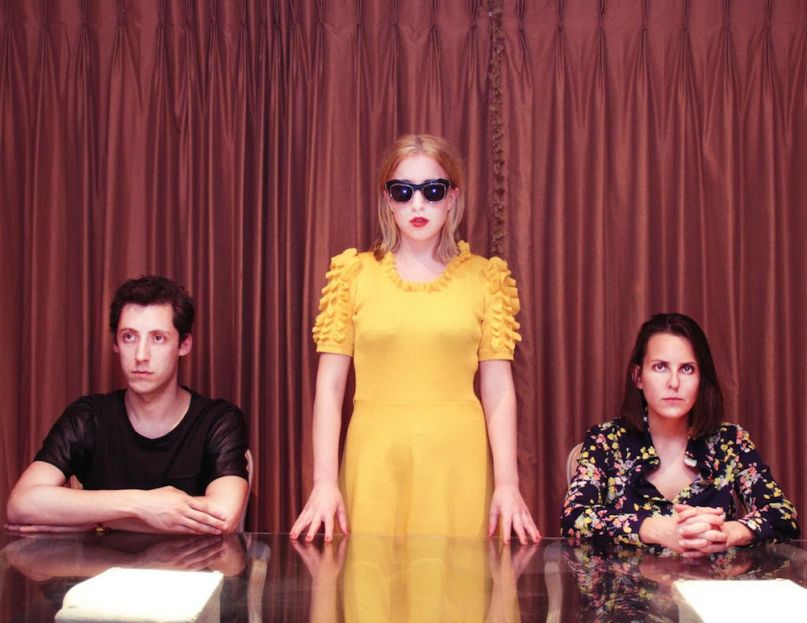 “Habitat is an old song that we’ve waited almost three years to release,” lead singer Katie Stelmanis explained in a press release. “It didn’t seem to fit with the sounds of Feel it Break or Olympia, so we decided to finally put it out as a single along with 3 new instrumental tracks. There’s a lot of live versions of the song online but people have always pressed us to make a proper recording, so we are especially excited to announce these limited-edition physical copies of the EP. It’s a euro-style computer music experiment produced with love from me, Maya, and Dorian.”

Listen to the bustling and brooding title track below:

And catch the band on their upcoming summer tour, which includes a handful of festival appearances.