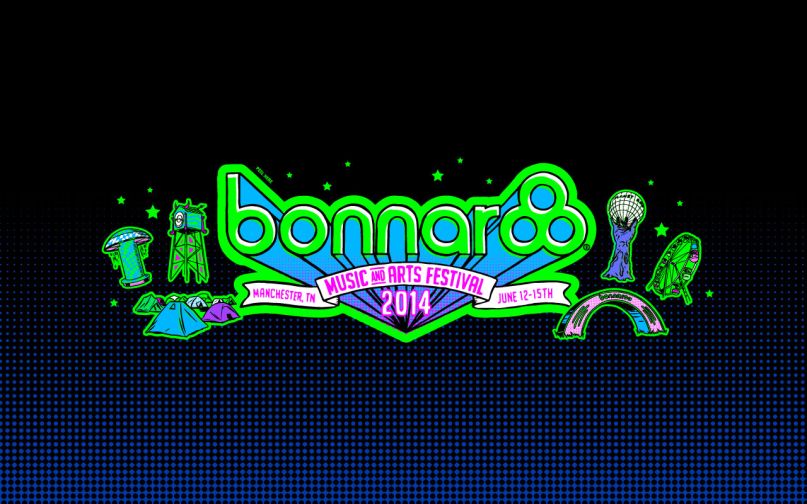 This year’s Bonnaroo promises three different SuperJams over the course of the four-day festival. Today, festival organizers finally revealed each lineup, and they’re as absurd as you could hope for.

For his Saturday night SuperJam, Skrillex will be joined by an impressive and eclectic cast of musicians, including Janelle Monae, Chance the Rapper, Warpaint, Thundercat, The Doors’ Robby Krieger (!), Damian “Jr. Gong” Marley, Big Gigantic, and  Zedd. Not only that, but you can thank Skrillex for bringing Grateful Dead back to the farm, as Mickey Hart is also set to participate in the jam.