Casey Kasem found in Washington state, said to be in good condition 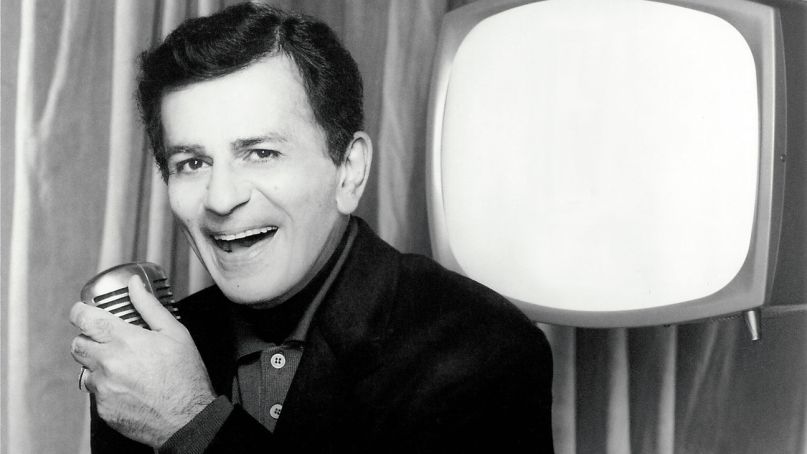 Earlier this week, it was reported that radio pioneer Casey Kasem was missing. To make matters worse, Kasem, 82, is suffering from Parkinson’s disease and dementia, and is no longer able to speak. Fortunately, according Q13Fox.com, he’s now been located in Washington state.

In a statement released Wednesday night, a Kasem family spokeman said: “We have received confirmation that Casey Kasem has been found in Washington state. The family has grave concerns about his medical care. The Kasem family will do everything in their power to bring their father home.”

An investigation into Kasem’s whereabouts was ordered by a Los Angeles Superior Court judge on Monday following conflicting stories among his family members. Kasem’s daughter Kerri told the court that she suspected her father was being treated on an Indian reservation in Washington state. Meanwhile, Craig Marcus, a lawyer for Casey’s wife Jean Kasem, said he had no idea where Kasem was. He claimed all he knew was that Casey had “been removed from the country” and that Jean had every right to move her ailing husband without informing his kids.

According to Kitsap County Sheriff’s Office, Kasem was founded in Kitsap County in good condition, where he and Jean were visiting friends.

For years, Kasem’s children (Kerri, Julie, and Mike) with his first wife, Linda Myers, have been in contention with his second and current wife, Jean. As Casey’s primary caretaker, Jean has been very restrictive with how often his children are allowed to see him; at one point last year, she offered visitation every third Sunday and holidays.

On Monday, Kerri was named her father’s temporary caretaker after the judge ruled Jean had breached a previous agreement in place with his family.