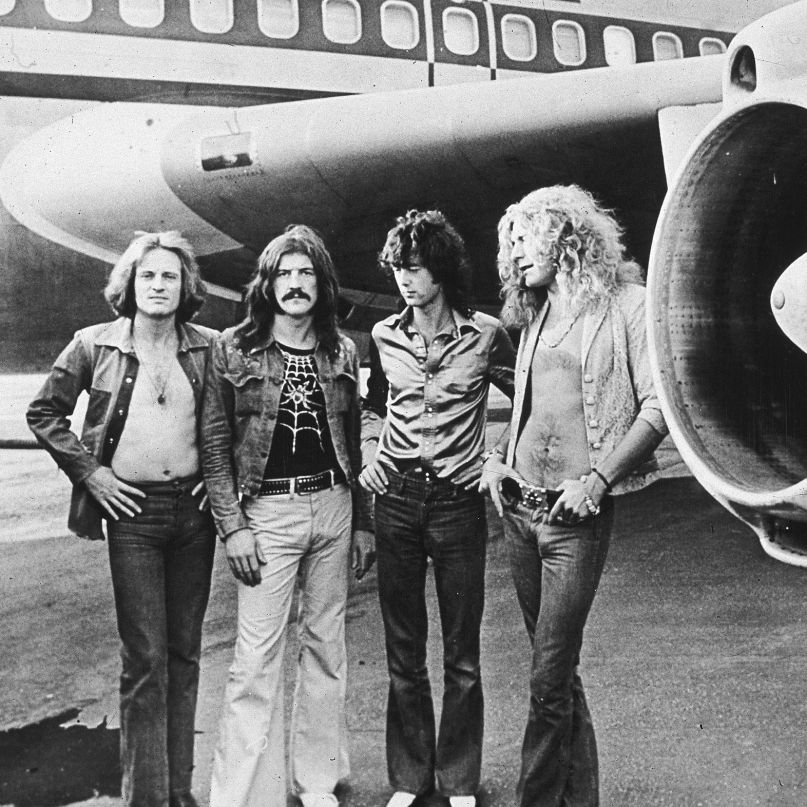 Led Zeppelin are facing allegations of plagiarism for a song they wrote over 40 years ago. As The Guardian reports, the trust for Randy California, the late frontman of Los Angeles band Spirit, is preparing a lawsuit against Zeppelin arguing that “Stairway to Heaven” is a rip-off of Spirit’s 1968 instrumental track “Taurus”.

The evidence is pretty damning, too. Not only do the two songs’ opening riffs sound remarkably similar, but Zeppelin actually toured with Spirit throughout 1968 and 1969, during which “Taurus” was frequently included in the band’s setlist. Jimmy Page didn’t write “Stairway to Heaven” until 1970.

In an interview with Listener magazine in 1997, California deemed “Stairway to Heaven” a “rip-off” of “Taurus”, adding, “[Led Zeppelin] made millions of bucks on it and never said thank you; never said, ‘Can we pay you some money for it?'”. A lawyer for California’s trust said the band never filed suit because “Nobody had any money, and they thought the statute of limitations was done.”

Now, with Zeppelin gearing up to reissue their 1971 album IV, which features “Stairway to Heaven”, California’s trust is readying a copyright infringement suit and injunction that would block the release. As The Guardian notes, though the U.S. has a three-year statute of limitations on copyright infringement cases, California and the band could still seek royalties from recent sales of “Stairway to Heaven”.

Compare the two tracks below:

The news comes as Led Zeppelin members bicker over the future of the band. As reported over the weekend, Page recently said he is “fed up with” Robert Plant over his indecisiveness regarding further reunion shows.