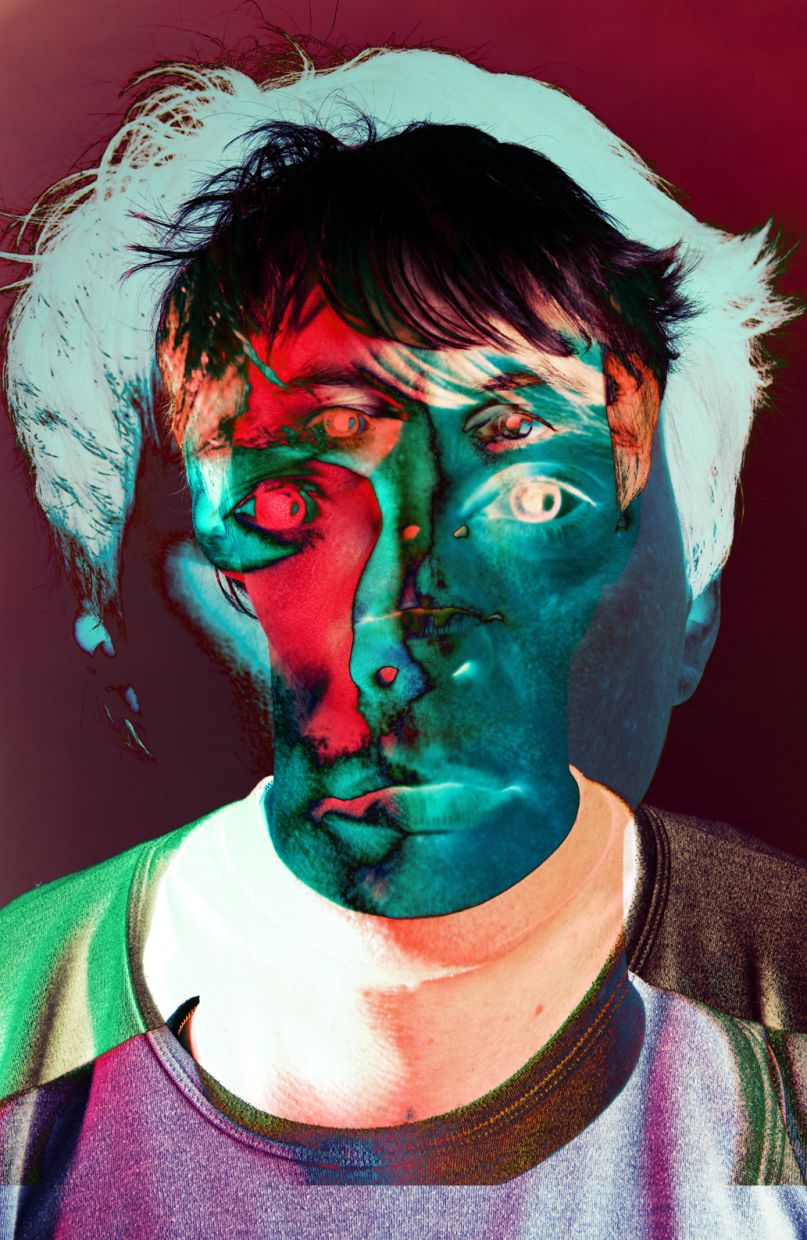 Over the last several days, Noah Lennox, a.k.a. Panda Bear, has debuted a handful of new songs from his forthcoming solo album (tentatively titled) Panda Bear Meets the Grim Reaper during his ongoing U.S. tour. While several fan-shot clips have emerged from the various outings, Two-Sails (via Stereogum) has now posted audio of the entire Sunday (5/18) night show at Brooklyn’s Warsaw.

Anchored by Tomboy cuts like “Surfer’s Hymn” and “Scheherazade”, the 15-song set included a bevy of new songs, including the deeply rhythmic “Day After Day”, a song tentatively titled “Vacuum”, which sounds a little like baroque pop, and one possibly titled “Other Guy”, a decidedly full-on rock and roll anthem. According to Two-Sails, the newer material is a “return to the more tropical, Lisbon and sampler based sounds of Person Pitch. The new melodies and break-influenced percussion give the set a feel different to his previous albums.”

Download the full show here. Note: While the bass can be a little overwhelming at times (the set was recorded directly in front of the left speakers), the show is of otherwise good quality.

For a sample, check out the instrumental track “Principe Real” below: