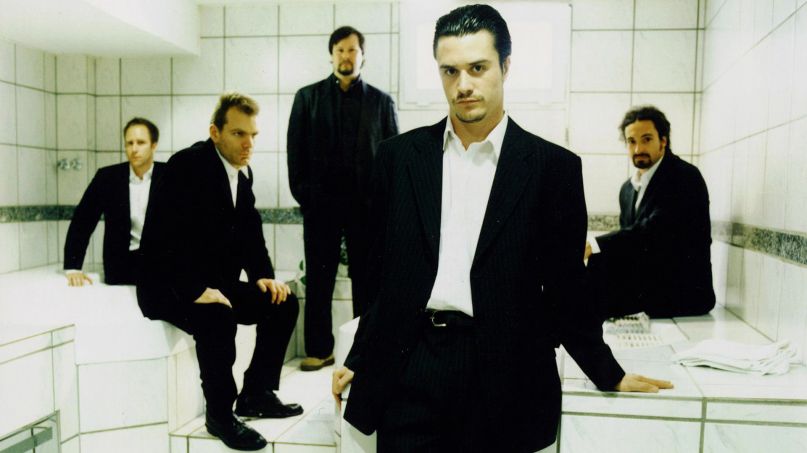 After dethroning Axl Rose to become music’s all-time greatest vocalist, Mike Patton may be setting his sights on new music with Faith No More. The alternative metal band reunited in 2009, but has yet to release anything since 1997’s Album of the Year. However, if you read between the lines of the band’s most recent tweet, it certainly appears as if something is afoot.

Hey! Stay tuned for more Tweets from Twats!!! The reunion thing was fun, but now it's time to get a little creative. pic.twitter.com/6RBFE7aHbd

In related news, the band has confirmed two shows for this summer. They’ll support Black Sabbath at London’s Hyde Park and headline Poland’s Open’er Festival over Fourth of July weekend.

Below, revisit the band’s video for “Midlife Crisis”: