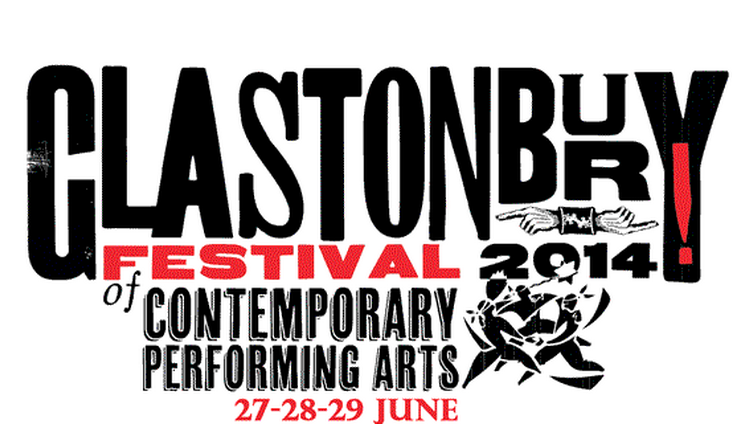 Glastonbury has revealed its complete lineup for its 2014 festival, and it’s as massive as you’d expect. Among the notable new additions is Metallica, who will serve as headliners alongside Arcade Fire and Kasabian (remember, this is a UK festival).

Glastonbury 2014 takes place June 27th – 29th in Pilton, UK. Tickets to the festival are already sold out, so sorry. Better luck next year.