Jack White on Meg White: I “almost never” talk to her 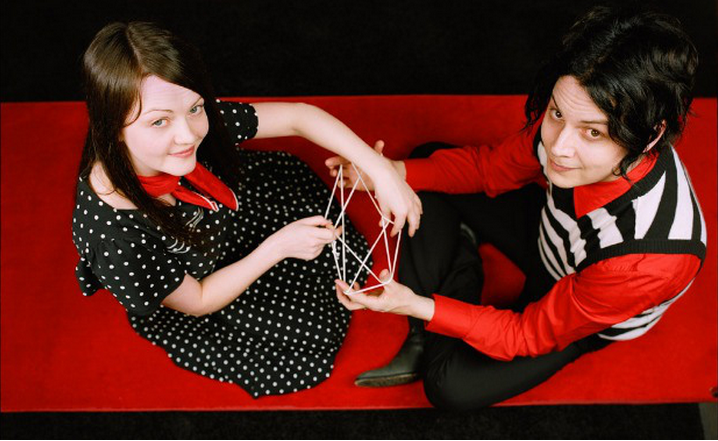 Yesterday, excerpts from Jack White’s new cover story in Rolling Stone revealed his near collaboration on Kanye West’s Yeezus, his distaste for concert crowds, and why he doesn’t have a “women problem”. Now, the full issue has hit newsstands revealing a few more interesting tidbits, namely his current relationship with White Stripes bandmate and ex-wife, Meg White.

In past interviews, specifically one withThe New York Times back in 2012, Jack attributed The White Stripes’ breakup to Meg. “Some people can live their whole lives in limbo, I’d rather cut the lifeline so we can move on with our lives,” White was quoted as saying at the time. “There came a point where I said, ‘If we’re not doing this, we need to put an end to it right now.’ And that’s what she wanted to do.”

Asked where things stand today, Jack admitted that he barely maintains contact with Meg. “I don’t think anyone talks to Meg,” he said. “She’s always been a hermit. When we live in Detroit, I’d have to drive over to her house if I wanted to talk to her, so now it’s almost never.”

Her personality also affected the dynamic of the band, Jack added: “She’s one of those people who won’t high five me when I get the touchdown. She viewed me that way of ‘Oh, big deal, you did it, so what?’ Almost every single moment of the White Stripes was like that. We’d be working in the studio and something amazing would happen: I’m like, ‘Damn, we just broke into a new world right there!’ And Meg’s sitting in silence. I remember hearing Ringo Starr say, ‘I always felt sorry for Elvis, because in the Beatles we had each other to talk about what it felt like. Elvis was by himself.’ I was like, ‘Shit, try being in a two-piece where the other person doesn’t talk!’.

Yet, Jack still maintained Meg’s importance to the Stripes: “I would often look at her onstage and say, ‘I can’t believe she’s up there.’ I don’t think she understood how important she was to the band, and to me and to music. She was the antithesis of a modern drummer. So childlike and incredible and inspiring. All the not-talking didn’t matter, because onstage? Nothing I do will top that.”

Jack didn’t address the possibility of an eventual reunion with Meg, but it certainly looks more bleak than ever. Oh, well — there’s always Kanye.