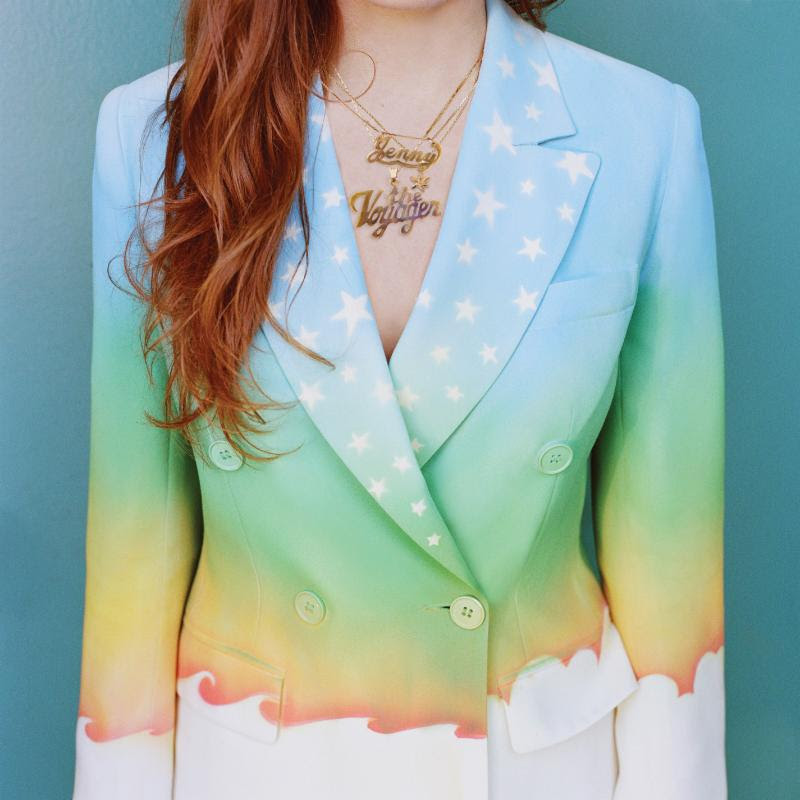 The follow-up to 2008’s Acid Tongue was co-produced by Ryan Adams and his collaborator/partner Mike Viola in the former’s Pax Am studio. Adams and Viola produced all but three album tracks, with Beck and Lewis’ boyfriend and bandmate Johnathan Rice also contributing production.

Lewis began work on the album amid “one of the most difficult times of my life”, a period that included the breakup of Rilo Kiley and the death of her estranged father.

“Making The Voyager got me through one of the most difficult periods of my life,” Lewis said in a statement. “After Rilo Kiley broke up and a few really intense personal things happened, I completely melted down. It nearly destroyed me. I had such severe insomnia that, at one point, I didn’t sleep for five straight nights. Many of the songs on The Voyager came out of the need to occupy my mind in the moments when I just couldn’t shut down.”

While Lewis and Adams “didn’t know each other very well before this album”, she admits that his musical insight was invaluable. “We had hardly even listened to one another’s music, to be honest,” she said. “But I trusted the vision, and Ryan ended up being the person to get me over the fear of finishing something I’d been working on for so long.”

Lewis previously said the album was inspired by many sleepless nights and her score for the Anne Hathaway-starring One Song. She expanded on the album’s near-conceptual arc, explaining, “This record was the hardest one I ever made. The Voyager tells that story: the longest night of my life and the journey to finally getting some rest.”

The album features the four songs Lewis debuted during a recent show at the Roxy: “Slippery Slopes”, “The New You”, “Love U Forever”, and “She’s Not Me”. It does not, however, feature “Completely Not Me”, her contribution to the Girls soundtrack. Revisit that song following the tracklist.