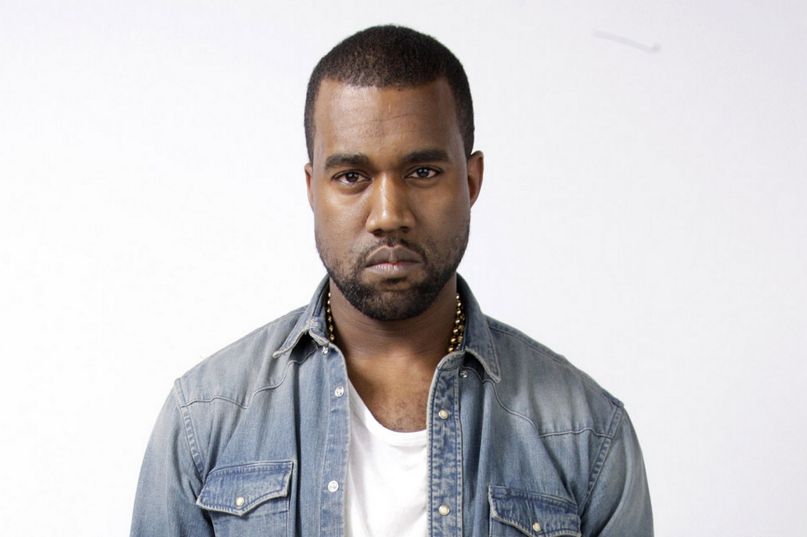 Back in November, Kanye West stated his intention to release a new album in 2014. Then, in March, he postponed his Australian tour in order to work on the as-yet-untitled effort. We haven’t heard much since then, but a new report from Billboard offers a few additional clues as to what direction Yeezy will take for the follow-up to Yeezus.

Citing an unnamed source, Billboard reports that Kanye’s new album will consist of 12 songs. Of the six tracks the source has heard, the sound is “mostly a mixture of soul samples and tamed ‘Yeezus’-esque darkness… nothing abrasive.” That jives with what producer Evian Christ reported back in April, when he said Kanye had requested an “Otis Redding-style beat…. He wants something that sounds a bit like Otis Redding, a bit like Mobb Deep.”

There’s no word on when the album may surface, but you can probably count out a release this weekend: he’s getting married. Then again, that might be the perfect time to drop it.