Kind of Blue: 7 Emo Bands for Fans of Early Weezer 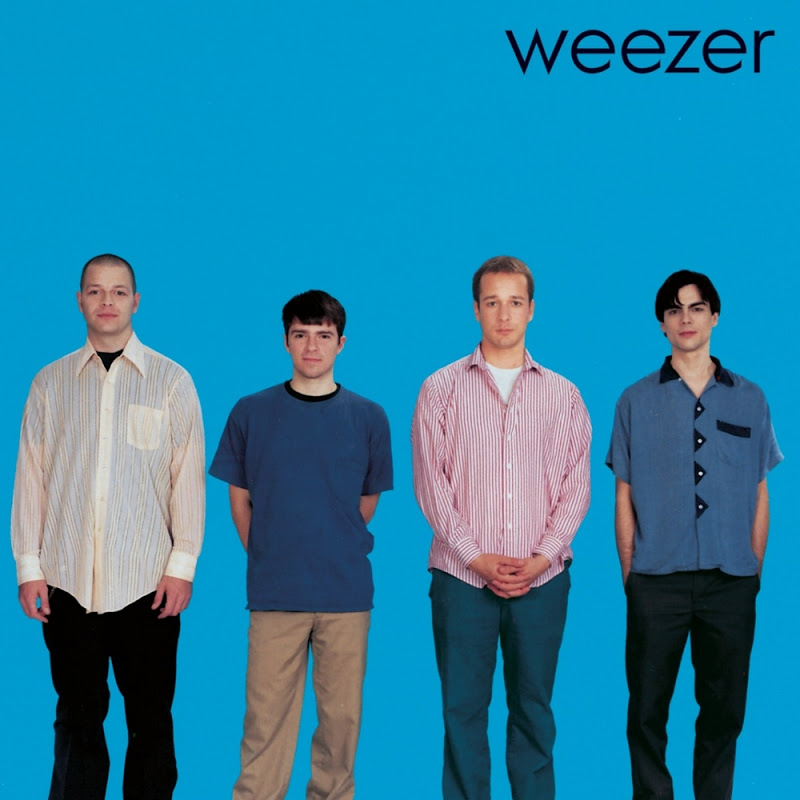 Unfortunately, there is no substitute for early Weezer. Thanks to the songwriting chops and sheer kookiness of mastermind Rivers Cuomo—a Harvard-educated metal apologist with Rick Moranis style and Brian Wilson’s way with melody—no band has ever really copied their sound or general character. This is not for lack of effort. In the late ‘90s and early ‘00s, suburbs all across America shat out Weezer-influenced emo and pop-punk bands, and that meant lots and lots of harrowing songs about heartbreak set to heavy guitars and dressed up with radio-friendly melodies. Even at the time, you kind of hated yourself for liking it, and 10 or 15 years later, much of it sounds truly embarrassing. But there were some decent groups, and as we mark the 20th anniversary of Weezer’s self-titled debut, the super influential set known as the “Blue Album”, we’re celebrating seven emo bands you don’t have to hate yourself for digging. (If you’re still listening to this stuff, you presumably hate yourself for other reasons.)