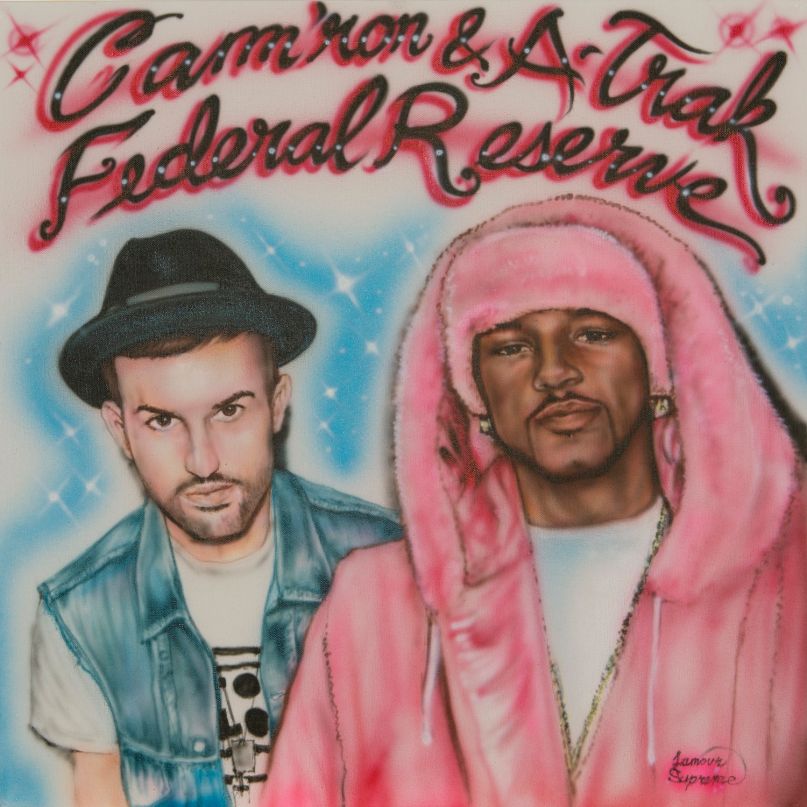 Dipset were a staple of hip-hop’s late ’90s scene, but seem alive and well-repped in 2014, especially on “Dipshits”, the latest track off A-Trak and Cam’ron’s collaborative EP, Federal Reserve.

Here, Dipset members Cam’ron and Juelz Santana reunite, dropping swaggered lines over a bright and bass-heavy backdrop produced by A-Trak, Oliver, and Just Blaze, known for his chart-topping work with Jay Z, Rihanna, and Eminem. Admittedly, I wasn’t an avid hip-hop fan in my early teens, but I’ll be damned if this doesn’t sound like both a blast from the past circa 2000, and coincidentally enough, a 2014 summer smash in the making.

Tune in below with the track’s official Harlem-set music video, which features cameos from Federal Reserve executive producer Damon Dash and Dipset’s Jim Jones, as well as Cat Power and Chromeo (via Complex).

Federal Reserve is due out soon through Fool’s Gold. For more sounds, out the Party Supplies-produced “Humphrey”.