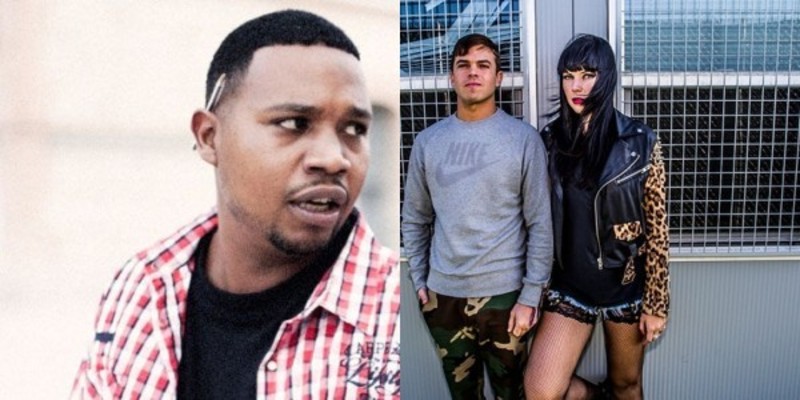 Footwork pioneer Rashad Harden, better known as DJ Rashad, tragically died last month at the age of 35. Before his death, the Double Cup artist and member of the footwork collective Teklife had been working on new music. One of those pieces is a Teklife remix of Sleigh Bells’s “Young Legends”, which the band shared today.

Taken from their album Bitter Rivals, “Young Legends” is transformed from a bouncy, pop-inflected track to a skittering, breakneck-paced piece of footwork. On the remix, Rashad and Teklife pitch shift Alexis Krauss’ voice, add modulating bass, and hyper-frenetic drum machine blasts. It’s enough to start spontaneous footwork circles in your living rooms. Listen in below.

DJ Rashad’s most recent solo offering, We On 1, is out now via Southern Belle Recordings.

Meanwhile, Sleigh Bells will continue to support their with an extensive summer tour. Dates are below.