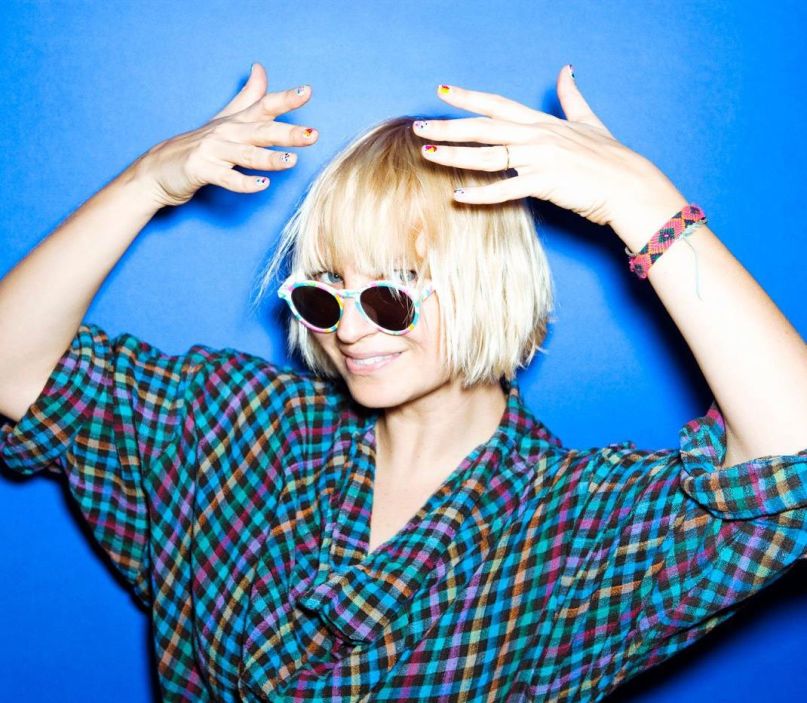 Following remixes for Justin Timberlake, Lana Del Rey, and Ellie Goulding, experimental producer Kieran Hebden, a.k.a. Four Tet, tackles yet another pop bigwig this week. This time around, he flips Sia’s monster hit “Chandelier”. Although Hebden retains the original’s soaring melodies, he strips it of its bursting, bombastic quality, allowing for Sia’s powerful vocals to shine front-and-center. Listen in below.

Update: Four Tet has shared an “alternate version” of the aforementioned remix via Twitter, along with this note: “There is better version with guest vocal but madness happened and it’s not allowed to release.” You can check it out here.

The original “Chandelier” appears on Sia’s forthcoming solo album, 1000 FORMS OF FEAR, due out July 8th via RCA/Monkey Puzzle Records.

In related news, Sia will contribute to the upcoming Annie remake, due out this Christmas. Together with longtime collaborator and producer Greg Kurstin, she’ll be revising the lyrics and melodies of classic Annie songs, changes that are said to be “slight but impactful”. For a preview, watch a new trailer for the remake below, which features snippets of the reworked “Hard Knock Life” (now featuring the lyrics “We get shit” instead of “We get tricked”).