Listen: Jurassic 5’s “The Way We Do It”, their first new song in eight years 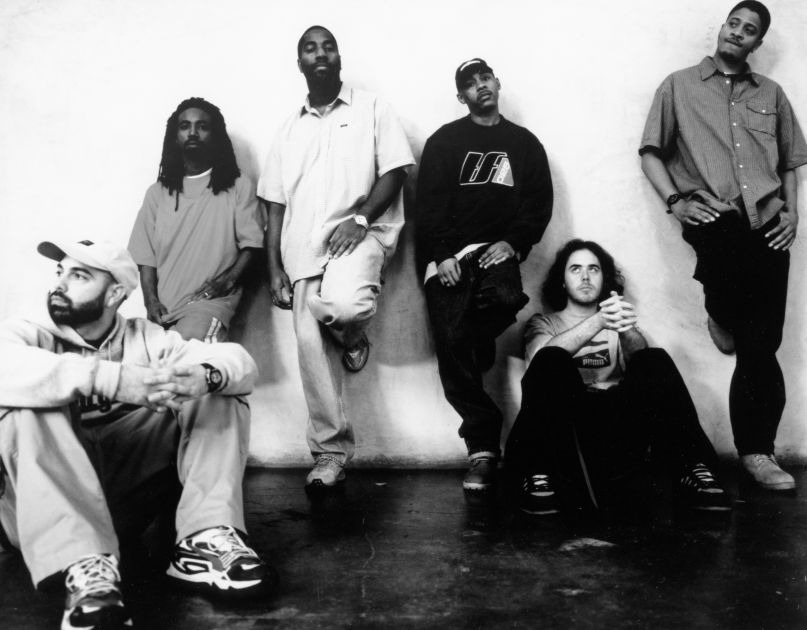 In July, celebrated hip-hop collective Jurassic 5 will embark on a lengthy U.S. tour, their first such jaunt in over eight years. When they finally do hit the stage, they’ll have at least one new song to perform, as today the collective debuts the Heavy D-produced “The Way We Do It”.

Serving as their first new music since the mid-2000s, the track features a rather prominent sample of The White Stripes’ Get Behind Me Satan single “My Doorbell” (complete with Jack White crooning). All that rhythmic drumming and jubilant piano serves as a great base for the crew’s rhymes that deftly mix old-school boasting, freewheeling wordplay, and references to ham sandwiches and Southern California.

Watch the accompanying music video below, which combines performance footage with behind-the-scenes shots.