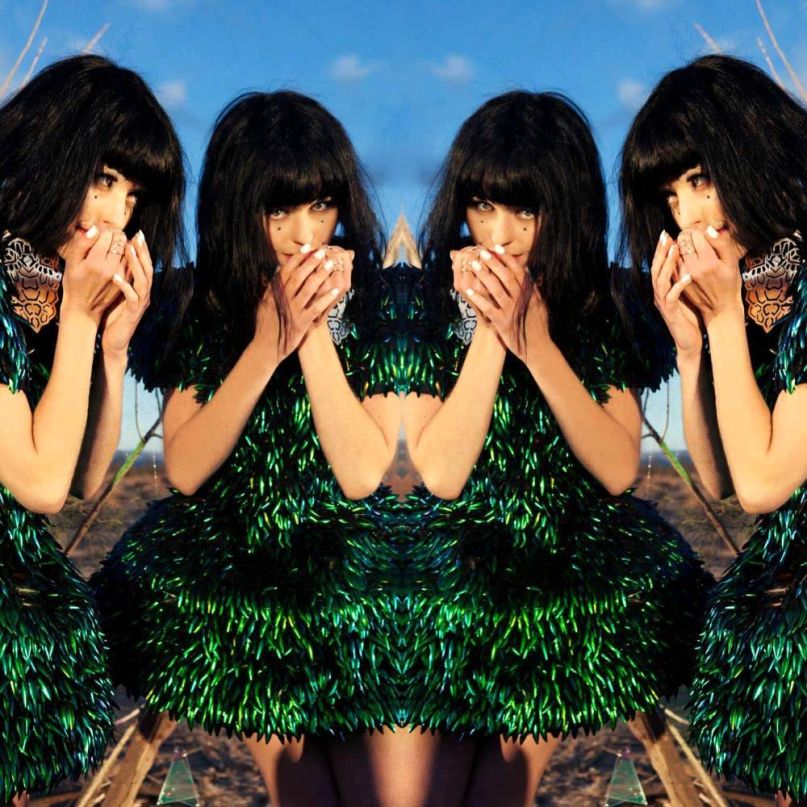 While most people (Americans, at least) know Kimbra as the girl who sang on Gotye’s out-of-nowhere worldwide smash “Somebody That I Used To Know”, she first established herself as a promising voice in off-kilter pop music with her 2011 album Vows. Now, the New Zealand-born singer is back with new music, an outrageous new single “‘90s Music”.

Previous singles such as “Settle Down” proved a bit strange, replacing tradition pop arrangements for rhythmic and sensual vocal loops. “‘90s Music”, however, combines the busiest and glitchiest elements of Sleigh Bells and tUnE-yArDs with actual ‘90s music, like bubblegum pop and R&B. Though it’s a bit chaotic, it’s ambitious, and even successful. Listen in below.

Kimbra’s sophomore album, on which she’s reportedly working with Muse’s Matt Bellamy, is supposed to hit stores this year.