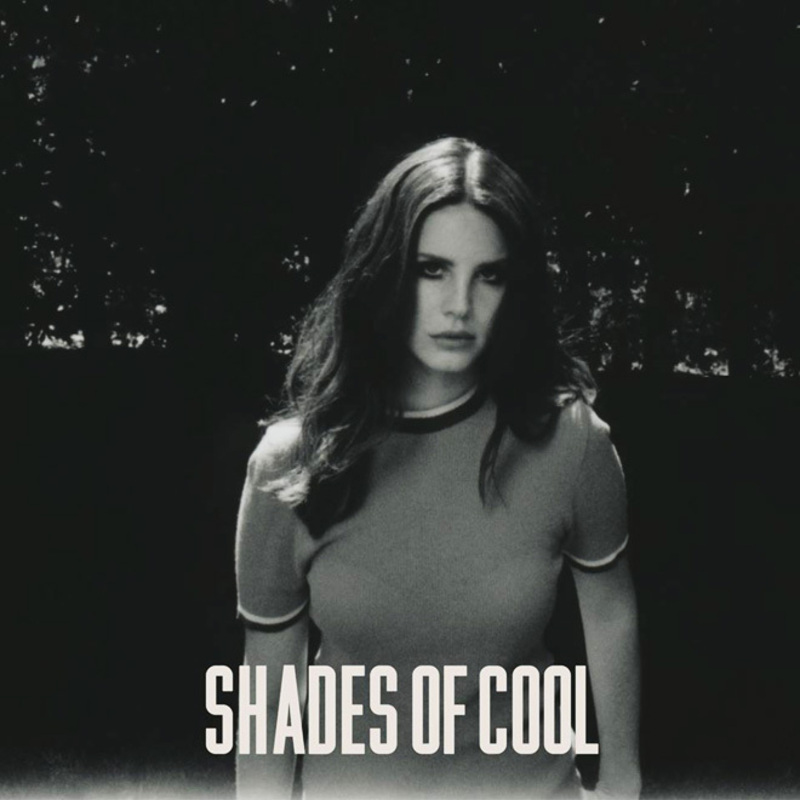 On Friday night, Lana Del Rey served as the entertainment for Kanye West and Kim Kardashian’s pre-wedding rehearsal dinner at the Palace of Versailles in Paris. Luckily, you don’t have to be a famous wedding guest or a Kardashian to hear Del Rey’s latest single off the Dan Auerbach-produced Ultraviolence.

“Shades of Cool” sees Del Rey reunite with songwriter Rick Nowels, who co-wrote both the aforementioned “Young and Beautiful” and “Summertime Sadness”. Unlike its ’80-inspired predecessor “West Coast”, “Shades of Cool” is a slow and slightly gloomy ballad marked by reverberated guitars, slight atmospherics, and Del Rey’s vocals that alternate between a hushed whisper and ephemeral wailing. It definitely harks back to 2012’s Born To Die, but there’s also a bit more grace and sophistication going on.

Ultraviolence is due out June 13th via Polydor/Interscope. For more sounds, check out Auerbach’s alternate mix of “West Coast” and Four Tet’s remix of the very same track.