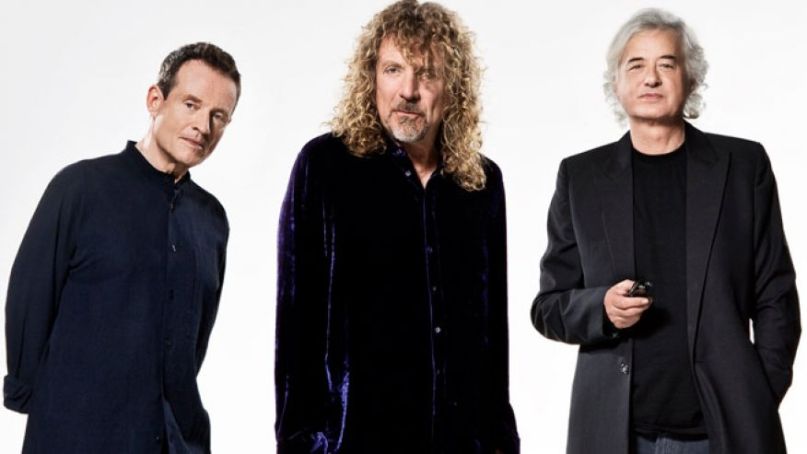 In anticipation of the release, the band has previewed some of its bonus materials, such as a live recording of “Communication Breakdown / Good Times, Bad Times” and a video for “Whole Lotta Love”. Today, a previously unreleased 1969 instrumental “La La” has made its way online.

The song feels more like a mish-mash of disparate ideas rather than a cohesive whole. Beginning with bleating organs and peppy opening riffs, “La La” jumps to plaintively strummed acoustic guitars and then to a bluesy guitar freakout. There aren’t any decipherable vocals, but Robert Plant can be faintly heard wailing in the background. That said, it’s still a fascinating glimpse into one of rock’s most iconic acts. Listen in below.

The instrumental will appear on the companion audio disc of Led Zeppelin II.