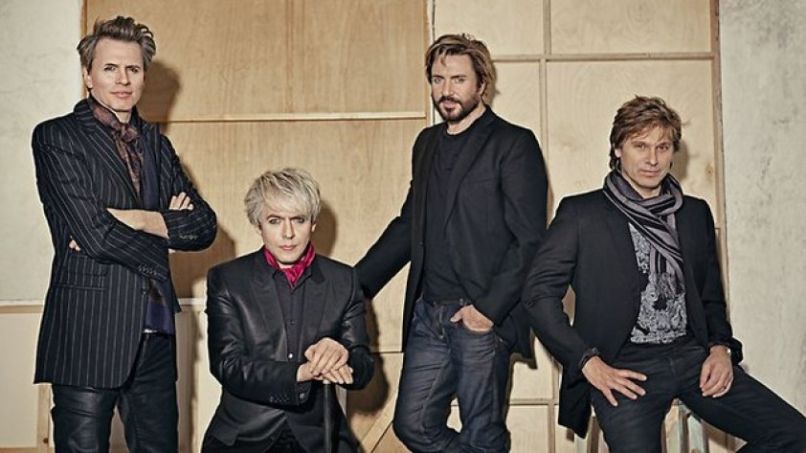 The album isn’t officially out until July, but today Manimal unveils Moby’s cover of the 1982 smash “Rio”. Perhaps Duran Duran’s most recognizable song, the original bursts with color and energy thanks to the signature synth groove and booming sax solo. In Moby’s hands, “Rio” is an unrecognizable amalgamation of house and trance music, marked by methodical piano line, dense Brazilian rhythms, and sultry, come-hither female vocals. It may be its own beast entirely, but Moby’s taken the track’s flirtatious vibes and inflated them into a full-blown dance-ballad dripping with endless sex appeal.

Moby’s rendition of “Rio” will be available via iTunes on June 3rd.

All sales from Making Patterns Rhyme will go to benefit Amnesty International. Below, check out the album’s tentative tracklist:

Meanwhile, Duran Duran are hard at work on a new album of their own and have enlisted former Red Hot Chili Peppers guitarist John Frusciante to play on several tracks.