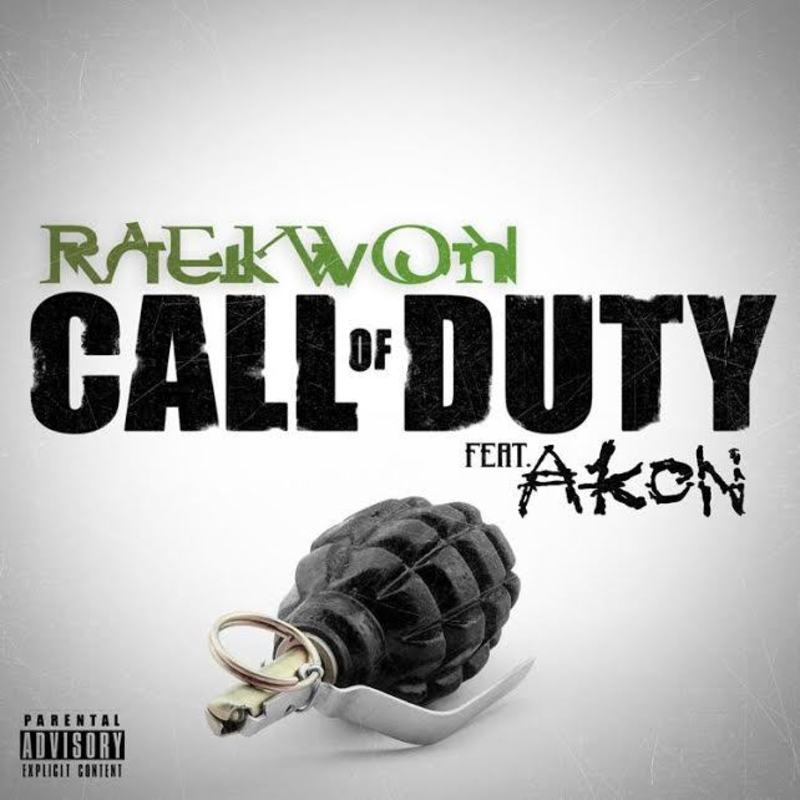 In recent months, Raekwon’s shared a number of tracks from his upcoming solo album F.I.L.A. (that’s Fly International Luxurious Art). There’s the soulful “All About You”, the thudding “Soundboy Kill It”, and even the contemplative “Rainy Day”. Now, Raekwon has unveiled the album’s lead single, “Call of Duty”.

Luckily, it’s not another rap-centric marketing ploy for the beloved video game franchise. Instead, Raekwon and guest star Akon (has he done anything since “I Just Had Sex”?) take a trip down to Jamaica, combining bits of dancehall and reggae into a synth-heavy, trunk-rattling anthem. Even amid the island vibes, Raekwon keeps his rapid-fire rhymes focused on camouflage pants, subtle references to Wu-Tang Clan’s months-long feud, mink coats, and BBQ cookouts.

F.I.L.A. is due out later this year. In related news, Raekown and RZA recently called a truce, leading to the eventual release of Wu-Tang Clan’s new album, A Better Tomorrow, sometime in 2014.