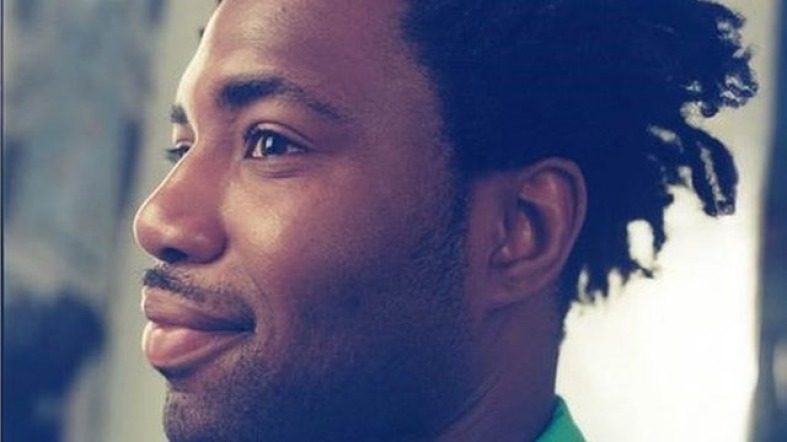 After releasing last year’s debut solo EP, Dual, and a slew of standalone singles, electro-soul singer Sampha is finally at work on his debut album. As a kind of sonic progress report, he’s unveiled an instrumental track entitled “Slow Lights”. While his lush vocals have always been his main draw, Sampha now gets a chance to show off his savvy production skills. With deft and grace, he creates something equally jarring and serene, layering jagged and disjointed synths over a collage of reverberated drums and topsy-turvy vocal samples. Whether or not it’s indicative of the entire album’s aesthetic, it’s nonetheless a promising start.