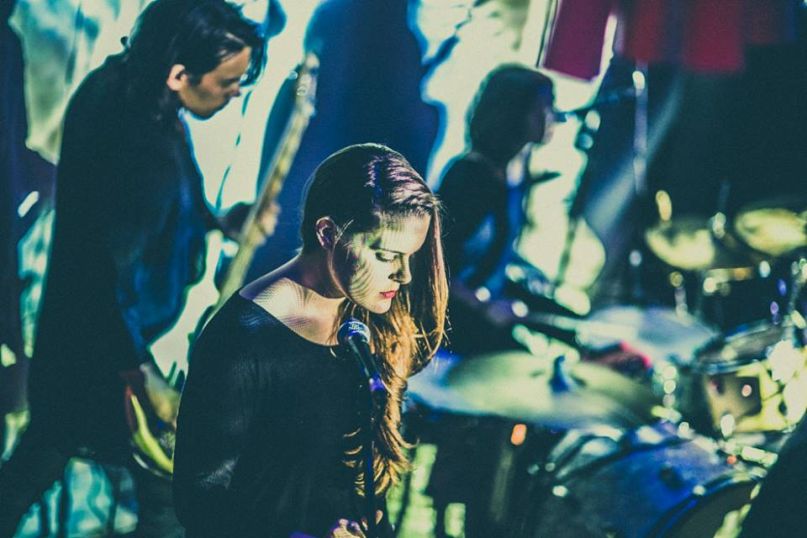 If you ever need to know anything about Brooklyn five-piece Starlight Girls, you can just give them a ring at 646-493-5309. If you’re short on long distance minutes, however, here’s the most pertinent info: they’re known for a blend of “noir-ish indie pop”; since forming in 2010, they’ve released a number of singles and EPs, most recently a 7-inch produced by Xiu Xiu mastermind Jamie Stewart; and only two band members are actually females.

Later this year, they’ll release their debut full-length. Already they’ve shared the spooky “Inhibitionist”, and today they unveil “Fancy”. Here, a few opposing sounds come face-to-face: swinging ’70s disco, the harmonies and aesthetic of a ’60s girl group, and bubbly synth-pop. The resulting track radiates both endless sex appeal and an odd sense of empowerment, a power balled made for either dance floor grinding or triumphantly singing into your bedroom mirror.