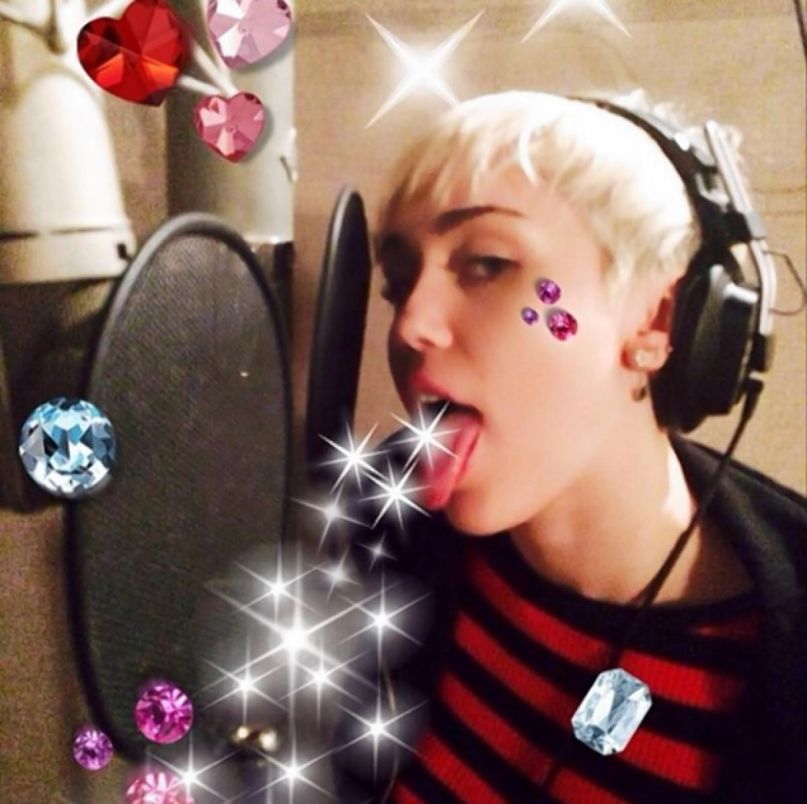 If you thought Wayne Coyne’s obsession with Miley Cyrus was just a fad, I have bad news for you: in a new interview with Rolling Stone, Cyrus revealed that she and The Flaming Lips are writing songs together for her next album. Not only that, but she expects the band to join her in the studio once she wraps up her Bangerz tour.

“On my last record, everything we did was with computers,” she told Rolling Stone. “But they’re real musicians – they can change keys on a whim. I’ve never seen anything like it. They’ve had me on this journey that’s greater than anything I’ve been on. It’s really deep.”

Cyrus and the Lips have already shared the stage not once, but twice. She also sings on two tracks off The Lips’ upcoming Sgt. Pepper’s covers album in “Lucy in the Sky With Diamonds” and “A Day in the Life”.

In the interview, Cyrus also noted how she and the band have went clubbing, got tattoos on their lips, and even attended a 2 Chainz show together. She also credited Coyne for teaching her how to sing into sadness. “Because I would’ve felt like I can’t keep smiling, and I can’t, like, go dance on this gold car, and act like I’m happy when I’m fucking not.”

Looks like Kliph Scurlock got out just in time.