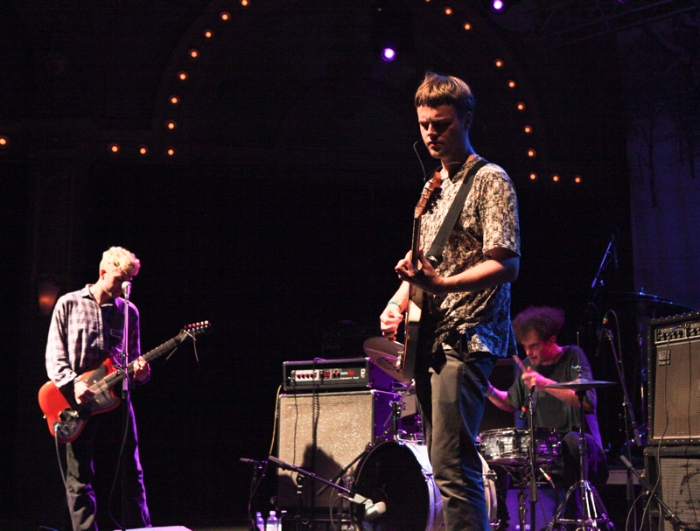 The first single and title track finds the band treading over similar ground from their debut album, with jagged and droning guitar lines. There’s a Kurt Cobain demo tape quality to frontman Travis Coster’s voice as he sputters syllable after syllable with monotone inflection. When he finally belts out some elongated notes in the chorus, it’s a well earned anthemic release. Listen in below.

The band also has a string of upcoming tour dates. Check out their itinarry below.