Owen Pallett debuts new song “I Am Not Afraid” 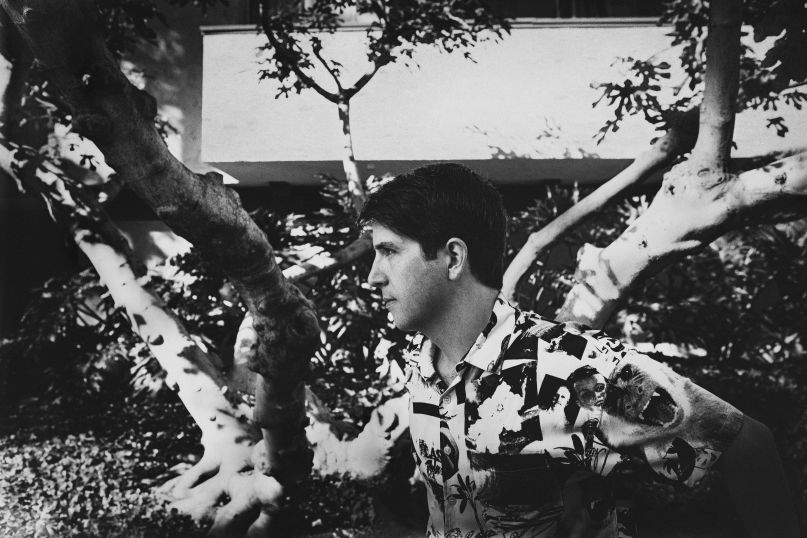 In promotion of his upcoming fourth studio album, In Conflict, Oscar-nominated composer Owen Pallett appeared on CBC Radio’s Q with Jian Ghomeshi earlier today. In addition to a dazzling rendition of “Song for Five & Six”, Pallett unveiled a brand new track entitled “I Am Not Afraid”. Not only did it mark the song’s world premiere, but also the triumphant debut of Pallet “playing piano and singing”, according to a press release.

Despite whatever nerves there may have been, Pallett tickled the ivories something fierce. The song itself is a ballad forged with his usual blend of Avant-garde and classical sensibilities, albeit with a slightly more bluesy, Billy Joel-esque tinge to it.

Watch the in-studio performance below:

Pallett also sat down with host Jian Ghomeshi and discussed his new album, touring with Arcade Fire, his work on the Her soundtrack, and much more. Catch the full replay here.

In Conflict is due our May 27th via Domino. For more sounds, check out “The Riverbed” and “On a Path”.