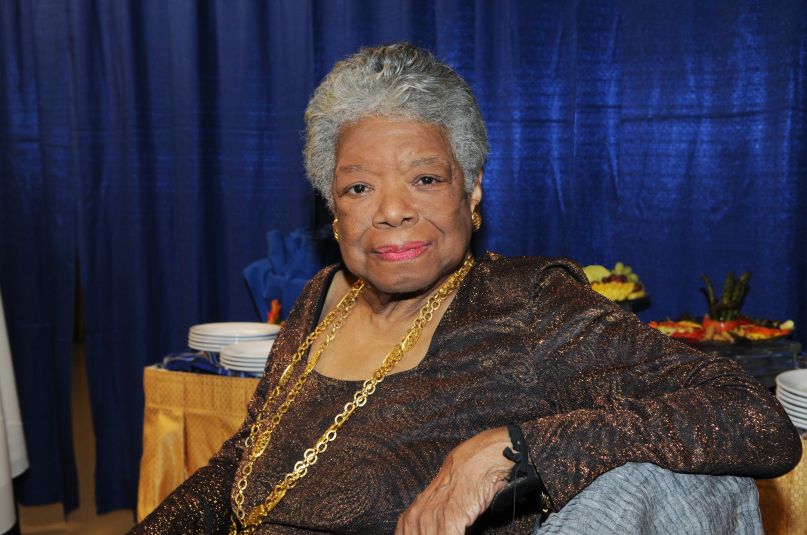 Maya Angelou, the renowned author and poet, has died at the age of 86.

Angelou, who had been battling health problems as of late, was found by her caretaker in Winston-Salem, NC on Wednesday morning, according to the city’s mayor.

Aside from her vast achievements in the worlds of literature and poetry, Angelou also dabbled in music. In 1957, prior to achieving worldwide fame as an author, she released an album of calypso music entitled Miss Calypso. Working alongside Tommy Tedesco (the mastermind behind iconic TV themes for M*A*S*H and Batman), Angelou capitalized on the Afro-Caribbean genre first made popular by Harry Belafonte, crafting an exotic album suited for the nightclub. She supported the album’s release by touring various venues across the U.S. and achieved mild commercial success. Though she has since dismissed the importance of the album, it’s still considered one of the defining works in the calypso genre and was reissued on CD in 1995.

Her thought-provoking, socially-conscious lyrics also inspired many in the hip-hop community, most notably rapper Common, who she collaborated with on his 2011 album, The Dreamer/The Believer. Angelou recited one of her poems on album’s opening track, “The Dreamer”, though she later criticized the collaboration after learning that Common’s subsequent verses included the ‘N-word’.

Below, sample a selection of Angelou’s musical contributions: