Update: Paul McCartney has been hospitalized 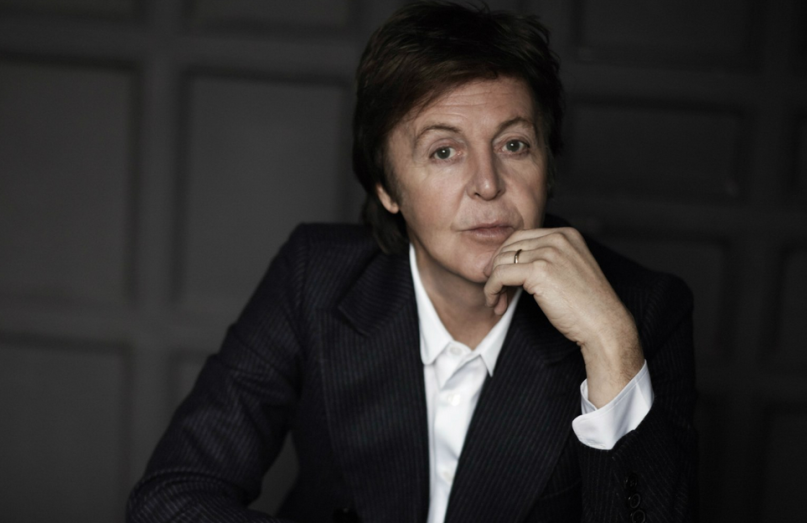 Paul McCartney has been hospitalized in Tokyo, according to USA Today. McCartney, 72, recently canceled the Asian leg of his Out There Tour after falling ill with an undisclosed viral infection.

According to a separate, as-yet-unconfirmed report from Japanese newspaper Sankei Sports, McCartney was admitted to the hospital after his condition worsened. Fans have reportedly gathered outside the hospital to show their support.

Update: According to Rolling Stone, a representative for McCartney say he “will make a complete recovery and has been ordered to take a few days rest.” The statement added: “Paul has been extremely moved by all the messages and well wishes he has received from fans all over the world.”

Representatives for McCartney did not immediately respond to our requests for comment.