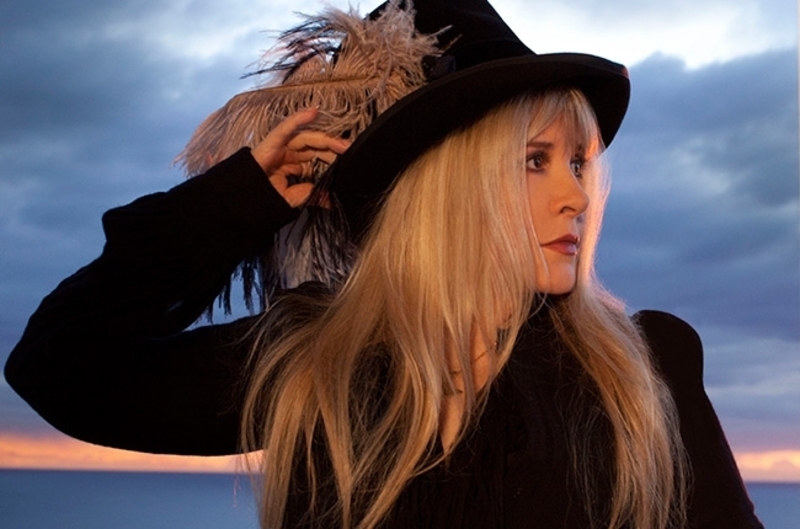 Looks like Stevie Nicks is planning to make the most out of 2014. Her iconic band Fleetwood Mac are reportedly at work on fresh material, and they’ve got a massive tour (their first with the returning Christine McVie in some 16 years) beginning in September. However, if Nicks’ plans pan out, she’ll also be releasing a new solo LP this October.

Tentatively titled 24 Karat Gold: Songs from the Vault, the album is made up of fresh takes on previously unreleased material that Nicks tracked down on YouTube.

“We found all the songs that, somehow, were taken from my house or picked up or loaned out or whatever… and we went to Nashville (and recorded them),” Nicks told the Associated Press. “So they’re like all starting from like 1969 maybe? I call them my 24 Karat Gold songs.”

Nicks revealed additional details during her recent acceptance speech for the BMI Icon Award. Some 18 tracks were recorded in just under three weeks,  the “fastest I have ever recorded.” According to Nicks’ publicist, Liz Rosenberg, the gypsy queen will finish recording in Los Angeles, with her sights on a October release via Reprise/Warner Bros. Records. Nicks will co-handle production alongside Dave Stewart and Waddy Wachtel (via Billboard).

The follow-up to 2011’s In Your Dreams, the new collection’s title most likely comes from a popular bootleg track of the same name. While the song’s inclusion on the record isn’t confirmed, it’s certainly a solid bet. Take a listen to “24 Karat Gold” below.