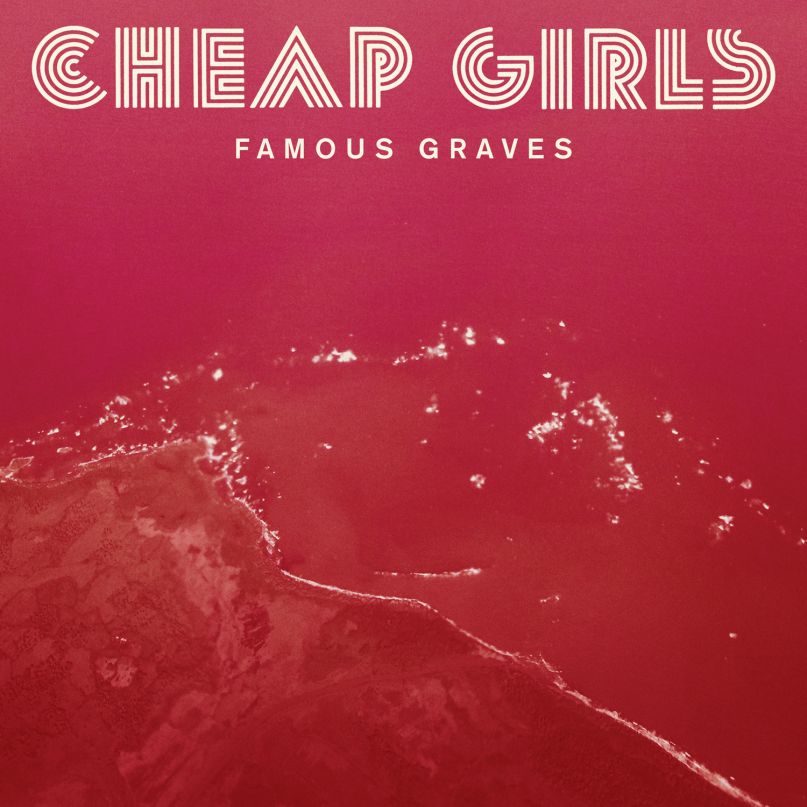 The band recorded the album in the winter of 2013, splitting sessions between Grand Rapids, MI and Chicago with producers Rick Johnson and Jeff Dean.The 10-track effort features singles “Knock Me Over” and “Man in Question“, the latter of which features guest vocals from Craig Finn of The Holy Steady.

In an interview with BeatRoute Magazine, frontman Ian Graham described the band’s newfound willingness to act on impulse. “We learned that it’s good to record an idea that we liked, even if we didn’t use it,” he said. “We were more ambitious this time.”

Their ambition looks to have paid off as the band spent the first half of the year hopping around between nationwide tours with Against Me! and The Hold Steady. They’ll be embarking on the road again this summer with Andrew Jackson Jihad and Hard Girls.

Pre-orders for the album are ongoing: