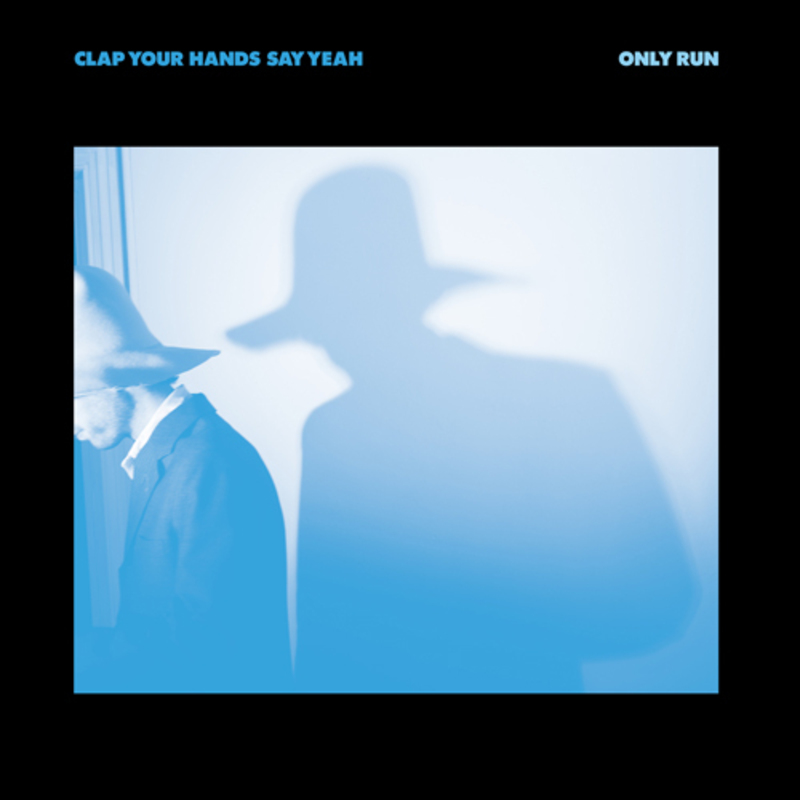 Clap Your Hands Say Yeah’s new album, Only Run, is streaming in full one week ahead of its scheduled release date (June 3rd). Listen in now via NPR.

The self-released LP follows 2011’s Hysterical and is the first full-length since bassist Tyler Sargent and multi-instrumentalist Robbie Guertin left CYHSY in 2012. According to a press release, the nine-track effort features frontman Alec Ounsworth as the main creative wellspring, as he discovers a “renewed sense of optimism”.

Ounsworth said in a statement, “Lately, I’ve been assaulted by news, both distant and near, that suggests a certain sense of frustration. But Clap Your Hands Say Yeah — the entire concept of the band, the name itself — is about balancing optimism in the face of overwhelming odds.”

Only Run is preceded by “Coming Down”, featuring The National’s Matt Berninger, “As Always”, and the title track.

Pre-orders for the album are ongoing. Below, watch the music video for “As Always”: