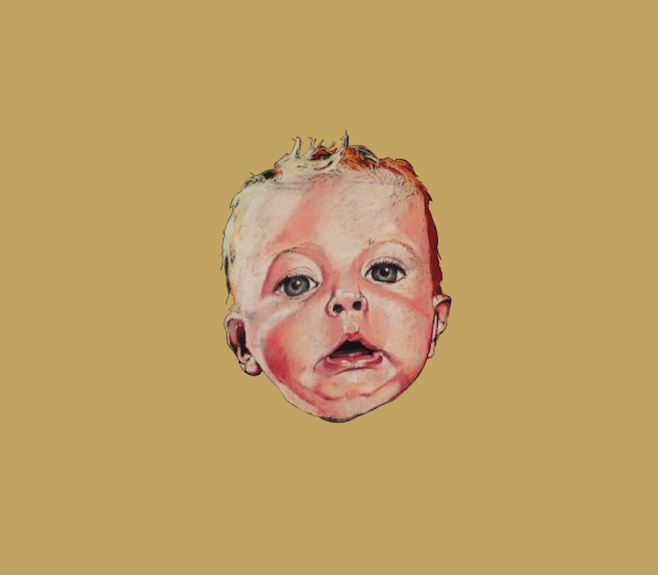 Swans will release their 13th studio album, To Be Kind, on May 13th via Young God/Mute. In anticipation, it’s streaming in full over at NPR.

Spanning 10 tracks over two discs, the follow-up to 2012’s excellent The Seer (which which earned a Top 5 placement on our 2012 Albums of the Year list) was produced by frontman Michael Gira and recorded at Sonic Ranch in El Paso, Texas. According to a press release, “The source material for the album is music developed in live performance during the recent tours, as well as songs written by Gira on acoustic guitar, orchestrated and arranged in the studio.”

To Be Kind features the guest work of St. Vincent’s Annie Clark, who “sang numerous, multi-tracked vocals throughout the record.” Other contributors include Cold Specks, Little Annie, and Bill Rieflin, in addition to the usual lineup of Gira, Norman Westberg, Christoph Hahn, Phil Puleo, Thor Harris, and Christopher Pravdica.

In an as-yet-unpublished interview with Consequence of Sound, Gira explains his creative process going into the album: “With The Seer, I used a lot of the techniques and tropes and attitudes and approaches to sound from all the different projects I’ve been involved in,” he said. “I used all of that in one record. This record is probably a little more streamlined in a certain way. It doesn’t have as many long, ambient sections. I don’t really know, to be honest. But I think this is a good record. I certainly put everything I had into it and so did everybody else.”

Pre-orders for the album are ongoing. Below, watch the album’s trailer: