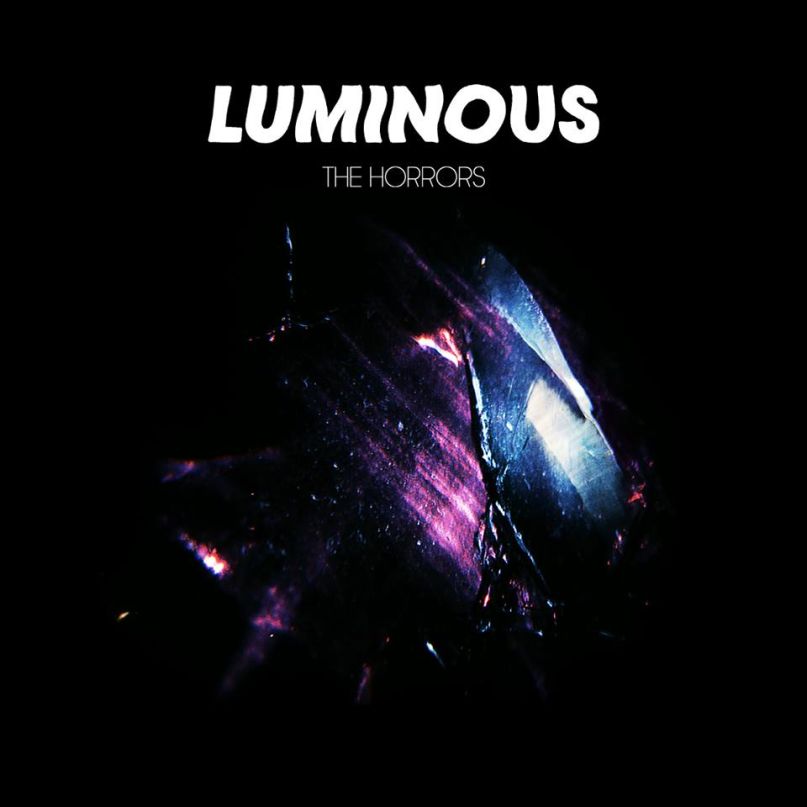 UK’s The Horrors will release their fourth studio album, Luminous, on May 6th via XL Recordings. In anticipation, it’s streaming in full below.

The follow-up to 2011’s Skying was recorded over 15 months at the band’s east London studio/bunker alongside producer Craig Silvey (Yeah Yeah Yeahs, Arcade Fire, The National). According to a press release, the band tasked themselves with “moving forward”, creating an album that’s “brighter, more positive, more electronic.” The 10-track effort is preceded by two singles, “I See You” and “So Now You Know”.

In a recent interview with NME, bassist Rhys Webb said the band experimented with “sound processing, sequencers and rhythm. We want to make music you can dance to, music that elevates. It feels like the next step to us.”

Despite the increased danceability, the band maintains the album is also much “heavier” that past efforts. “One of the conversations we had after the last record was about moving in a slightly heavier direction. That’s happened in a way, but not in the sense that people would expect. It’s not heavy in the sort of way that referencing Hawkwind might suggest.” (In late 2012, guitarist Joshua Hayward said the band’s new material would “sound like the ’70s band Hawkwind”.)

Pre-orders for the album are ongoing: