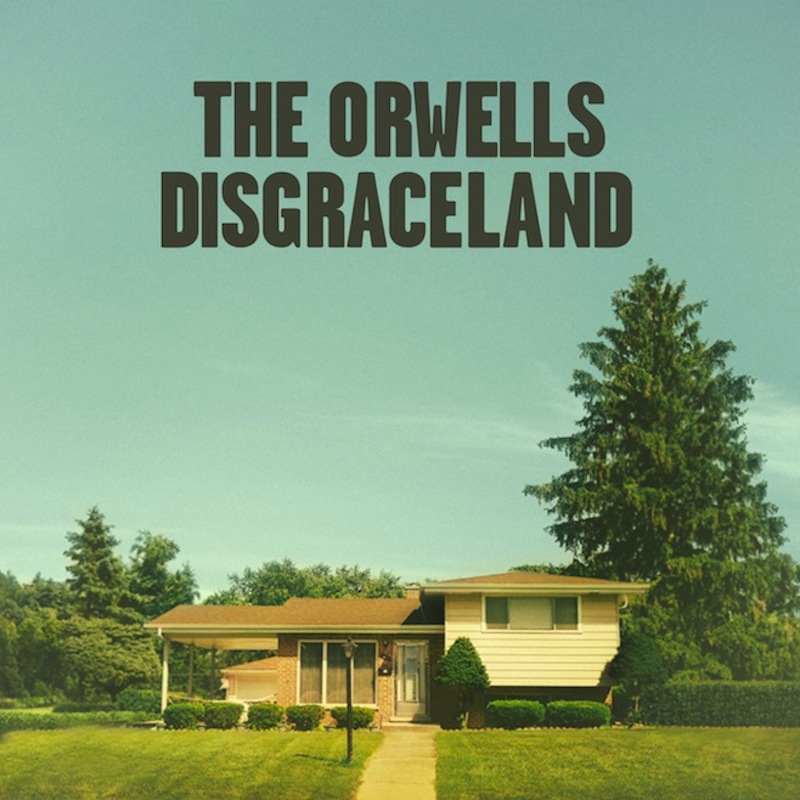 On June 3rd, Chicago rockers The Orwells will release their new album, Disgraceland, through Canvasback/Atlantic. In anticipation, the LP is streaming in full below (via NME).

The 11-track effort marks the David Letterman-approved outfit’s major label debut and follows the 2012 full-length Remember When and last year’s two EPs, Other Voices and Who Needs You. It features production from Chris Coady (Grizzly Bear, Yeah Yeah Yeahs), Jim Abbiss (Arctic Monkeys, Bombay Bicycle Club), and TV on the Radio’s Dave Sitek. The album is preceded by “Let It Burn”, “Southern Comfort”, and “Gotta Get Down”.

Earlier this year, the band spoke about their self-dubbed “Flower Punk” music, saying: “I’m pretty sure the term was coined by the Black Lips, who we really idolize. They meant a lot to us when we were starting to make music and still do. I think their definition was “Too hippie to be punk and too punk to be hippies” so it’s a clash of the two and we just took the genre title from them to use it to describe ourselves. We wanted to be so much like them but we thought the genre also fit us.”