Stream: The Roots’ new album And Then You Shoot Your Cousin 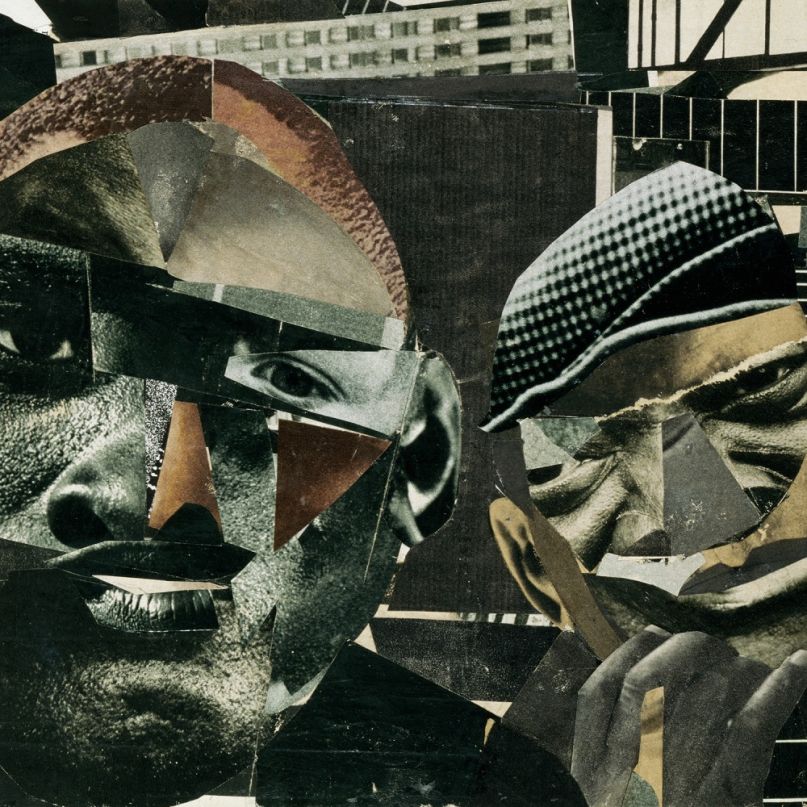 The Roots’ new album, And Then You Shoot Your Cousin, is out this week via Def Jam Records. It’s also streaming in full at Pitchfork.

In an interview with XXL earlier last year, Black Thought said And Then You Shoot Your Cousin is “another concept album in the spirit of [2011′s] undun, but it’s not just about just one kind of character. We create quite a few different characters in this record. It’s satire, but in that satire it’s an analysis of some of the stereotypes perpetuated in not only the hip-hop community, but in the community. I don’t know if that makes any sense.”

He added, “We created some of these characters that we kind of see. We as artists, musicians, Philadelphians, New Yorkers, we as black men, we’re familiar with very many of these characters, and we kind of introduce them to the rest of the world in a manner that makes them more easily understood than maybe seeing it.”

The LP is preceded by two singles: “When The People Cheer” and “Tomorrow”.

Orders for the album are ongoing. Below, watch the lyric video for “When The People Cheer”: