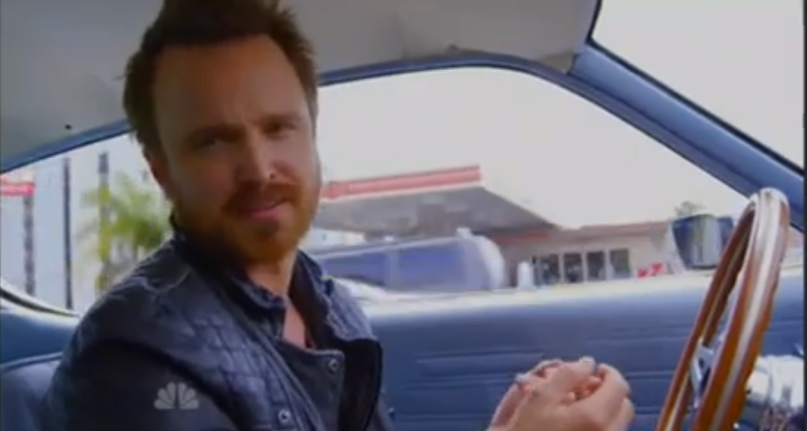 Arcade Fire took a breather from their Reflektor tour to play at the inaugural iHeartRadio Music Awards in Los Angeles. Well, sort of. The TV broadcast featured a pre-recorded performance of “Normal Person”, recorded live at the Roxy last week. The biggest highlight, however, had Arcade Fire super fan Aaron Paul and his introduction of the band: “I just want to let you know, Arcade Fire, that I love each and every one of you beautiful bitches.” He added, “If you have the opportunity to see them live, and you will tonight, you’re going to shit your pants… Yes, that will happen.”

Replay the electrifying performance below.

The awards also featured performances from Kendrick Lamar and Pharrell Williams, among others. Replay each of those here.