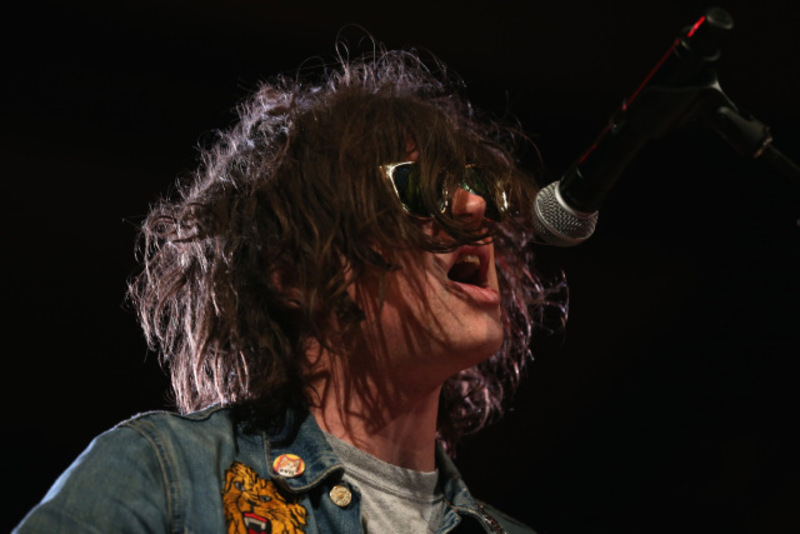 Between his work with Fall Out Boy and his new band Pornography, Ryan Adams has spent plenty of time as of late in hardcore punk mode. (Also, remember when he recorded a metal album a few years back?) Lest we all forget, though, that Adams earned his stripes as an earnest singer-songwriter.

This week, he got a chance to once again stretch his folksy wings with a performance at Code Conference, an annual gathering of media and tech experts held in Rancho Palos Verdes, CA. Adams was invited to appear at panel held by producer Don Was, during which Was argued that “music is part of our prelinguistic human nature, which technology tricks with ProTools can muddle.”

Tapping Adams, then, was a way to offer profound evidence of music’s innate power, as he delivered a mournful rendition of Pointer Sisters’ 1984 single “Neutron Dance” that reporedly brought some techies to tears. Whether or not you love robots and discussing Net Neutrality, it’s hard not to be swayed by Adams’ bare-bones, heart-on-sleeve rendition of the former dance-pop tune.

The only thing possibly more entertaining? When Adams instantly read the audience and joked, “I got some time to kill; I tried to pay my hotel bill with bitcoin.” Watch the replay below.