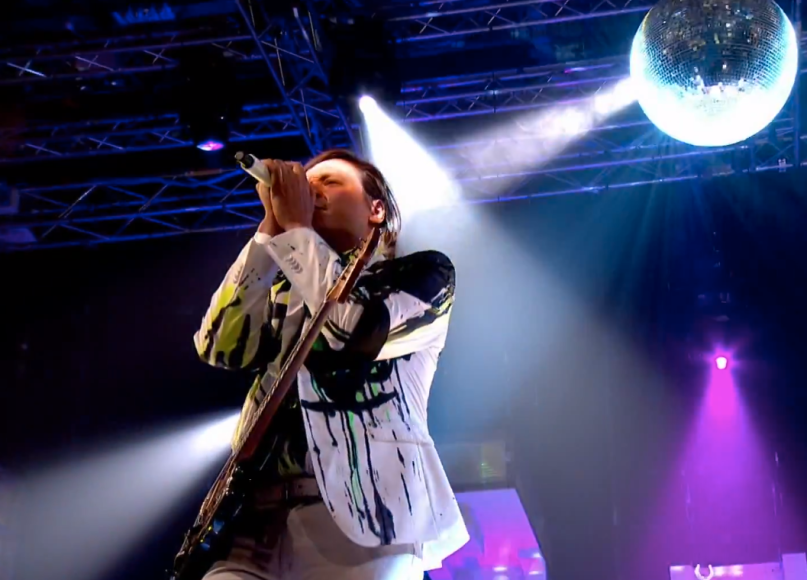 Earlier today, it was announced that The Unicorns would reunite after their decade-long hiatus to open for Arcade Fire on a string of New York and California dates. As it turns out, though,the Canadian rockers aren’t the only very special guests on the Arcade Fire’s extensive and ongoing international tour.

Spoon, tUnE-yArDs, Owen Pallett, and the recently-reunited Constantines have all been announced as future opening acts. Britt Daniel and Co. will play support during August 5th in Chula Vista, CA and August 30th in Montreal, QC; tUnE-yArDs joins the tour for a trio of Canadian shows; Pallett will appear during the August 4th show in Santa Barbara; and the Constantines join up for the August 29th date in Toronto, ON.

As noted, The Unicorns will appear during Arcade Fire’s multi-night residencies in Inglewood and Brooklyn’s Barclays Center. Dan Deacon, who opened for Arcade Fire earlier this year, will also return for a majority of the fall leg.

Consult the full tour schedule below.