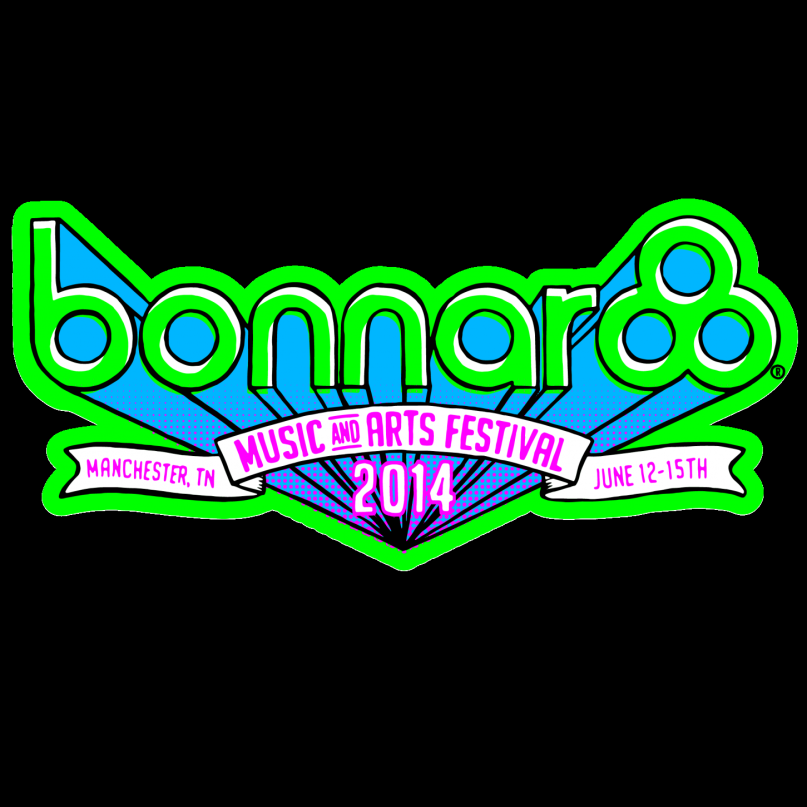 Another year, another Bonnaroo. Each June, Manchester, TN, gains 80,000 temporary citizens who wish they could live there year-round. There are some who think about the festival and plan for it year-round, counting down the months until they pack up the car, head to Tennessee, and live on The Farm for four days. There are plenty of first timers, unsure of what they’re getting themselves into. There are also hundreds of volunteers, employees, artists, musicians, writers, and photographers in attendance. All of these people are coming together in a field in Tennessee for an experience like no other. There are plenty of great music festivals out there, but there’s nothing quite like Bonnaroo.

Could this have been the best Bonnaroo ever? The folks at AC Entertainment and Superfly continue to make necessary tweaks to make the festival run like a smoothly oiled machine that just keeps getting better with time. The difference in the festival as a whole from the first time I attended eight years ago to today is immense, and all the changes have been for the better.

The traffic, like last year, was reduced significantly from the ridiculous waits of previous years. The grounds were more open and beautiful than ever. The infamous ditch between the What & Which Stages was finally fixed. The cinema tent felt like a real theatre. The stages and comedy theatre seemed to run smoothly, even while dealing with various schedule changes. The Kalliope Stage was perfectly situated next to the Food Truck Oasis and provided a great place to eat and catch World Cup, NHL, and NBA finals games — plus, it gave ravers an extra place to dance into the morning. Even the weather cooperated for most of the weekend. The rain stayed away, aside from a few light drizzles, and the temperature remained relatively low all weekend with plenty of cloud coverage most days.

That’s not even mentioning the lineup, which was once again stellar in both depth and quality. The various Superjams held lots of surprises; Jack White put on a memorable headlining set; Skrillex did Skrillexy things until dawn (well, almost) and played three times across the weekend; the late-night lineups proved to be epic; and Elton John closed it all down with a massive sing-along. How can you top huge sing-alongs from Paul McCartney and Elton John in consecutive years? We’re not sure, but we can’t wait to see what’s in store for 2015. But before we look ahead to next year, let’s take a look back at the weekend that was, shall we?