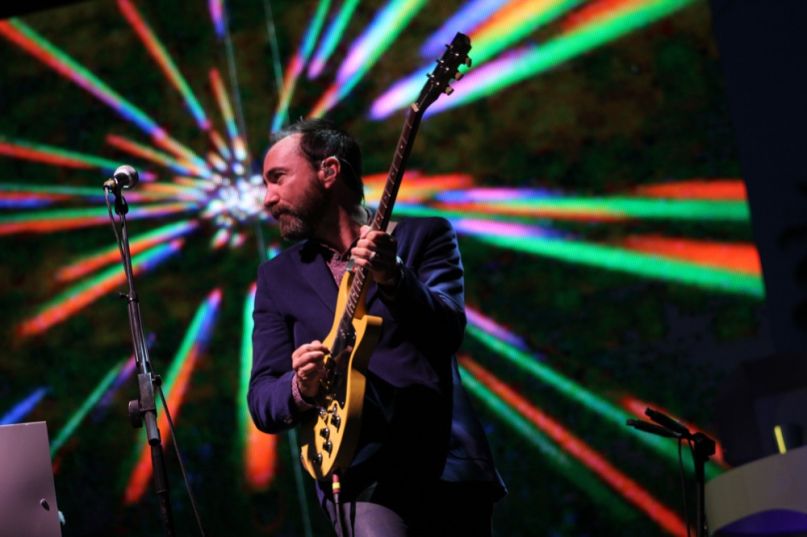 Broken Bells, aka the collaborative project from James Mercer and Danger Mouse, has announced a new leg of North American tour dates. In continued support of After the Disco, the duo will be on the road through much of the fall. Along the way, they’ll make appearances at Lollapalooza, Austin City Limits, and the Life Is Beautiful festival. Consult their full schedule below.

The pair will also be joined by several A-list opening acts, including Phantogram, Hamilton Leuthauser, and Austra.

On Monday night, Broken Bells appeared on the Late Show With David Letterman. In addition to their television performance of “Control”, they filmed an hour-long set for the show’s Live on Letterman webcast. Catch the full replay below: