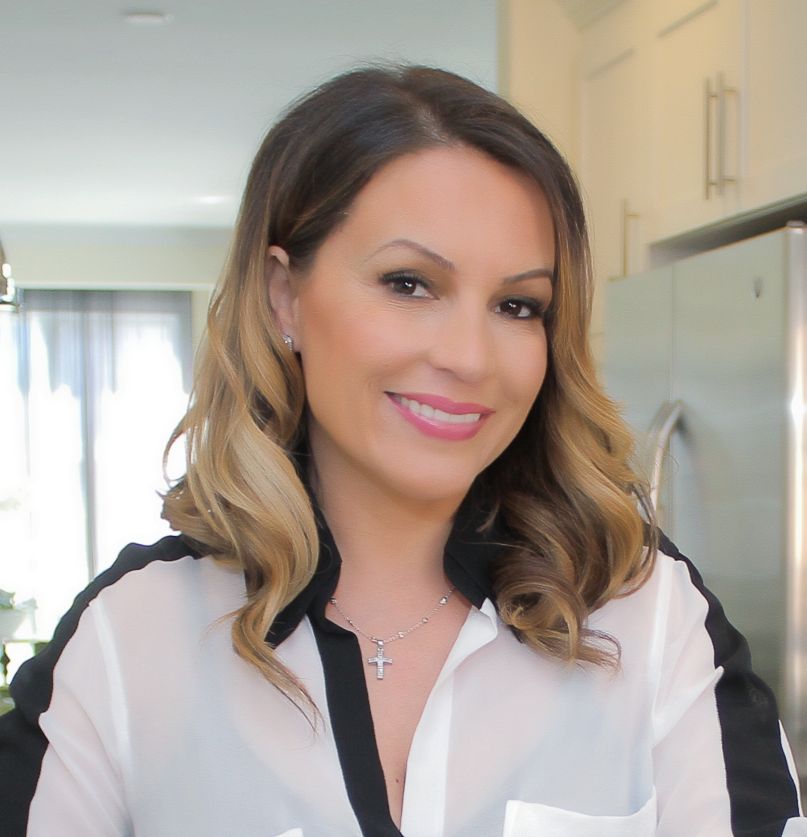 Martinez announced the news on Instagram, writing, “This was one of the toughest decisions I’ve ever had to make but ultimately it is time to move on, to grow and to be challenged in new ways. Saying goodbye is always emotional and bitter sweet but I am extremely excited about the future.”

Often called “The Voice of New York”, Martinez has been with Hot 97 for nearly two decades, during which her four-hour program consistently placed in the top 10 of ratings. Over the years, she’s interviewed and premiered tracks from virtually every rapper you can think of, cultivating an especially close relationship with Jay Z, Kanye West, and Drake.

In addition, Martinez released two albums in the early 2000s, both of which hit the top 50 on Billboard 200. Meanwhile, her 1997 collaboration with Lil’ Kim, Da Brat, Lisa “Left Eye” Lopes, and Missy Elliott “Not Tonight” earned her a Grammy.

It’s rumored that Martinez has landed a job at rival NYC station Power 105.1.