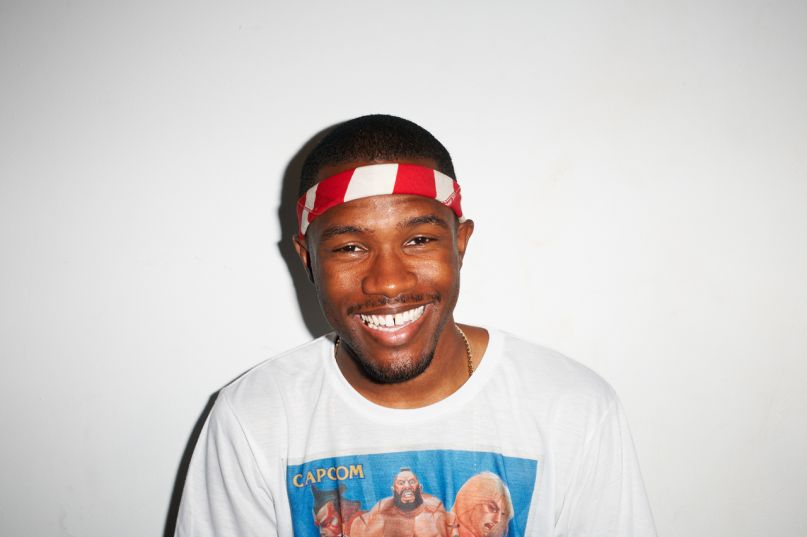 Frank Ocean’s performance at Bonnaroo came and went with no trace of new music, however, according to a new report from Buzzfeed, the acclaimed crooner is closing in on the release of his sophomore LP.

According to Buzzfeed, the as-yet-untitled follow-up to 2012’s Channel Orange involves “a number of layers.” Said frequent collaborator Nabil, “Everyone should be excited about this new album — that shit is fire. He’s making a great record. It blows the sophomore-album myth out of the water.”

Buzzfeed also reports that Frank has shaken up his management in anticipation of the album’s release, leaving his longtime team of Christian and Kelly Clancy. He also has reportedly hired a new publicist in ID PR, who also rep Alicia Keys and Paul Simon.

A release date for the album is still unknown. In the meantime, check out Michael Roffman’s recent essay exploring the various routes Frank may take with the LP.